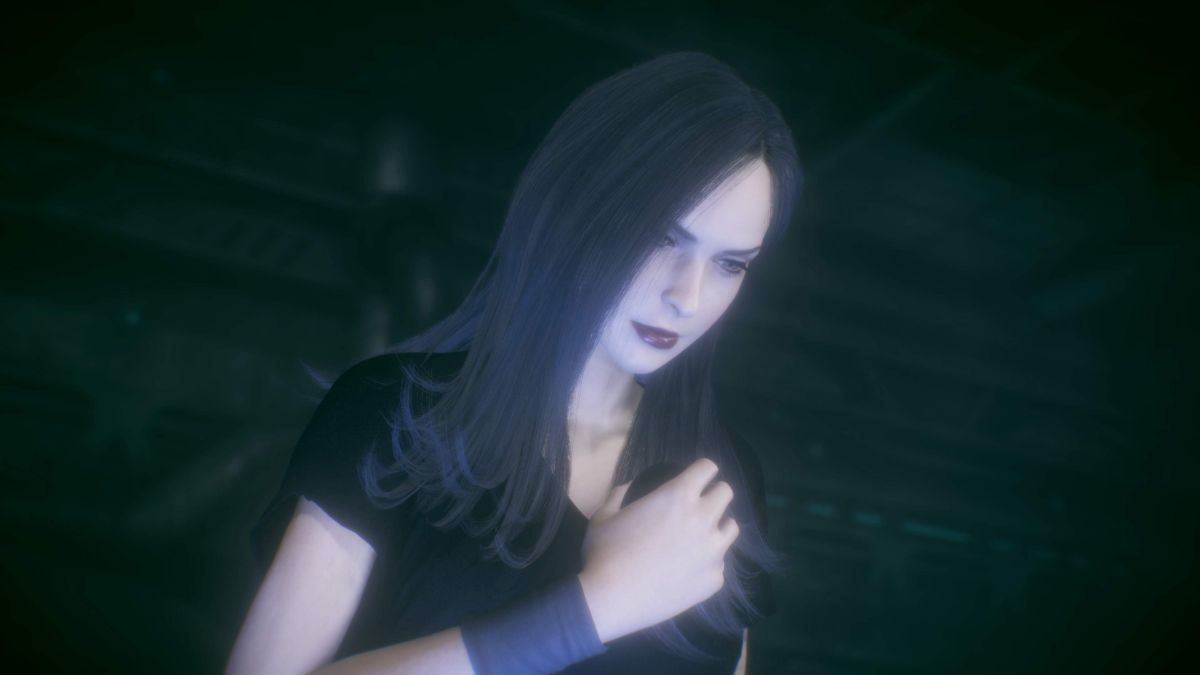 Square Enix released a new blog post on its official website, revealing more information about the company’s upcoming Final Fantasy spin-off, Stranger of Paradise: Final Fantasy Origin. The biggest new information was the reveal of Sophia, the fifth warrior to join the main party. She’s similar to the main protagonist Jack, as they both have a strong conviction to defeat Chaos at all cost.

Another new character revealed is the king of the dark elves Astos. He seems to know about Jack and the others, as well as know the location of the crystals. It’s unknown if he can be trusted though. The blog post also gave readers a good look at what Tiamat will look like in the game. Tiamat is a common enemy in the Final Fantasy franchise, dating back to the early games.

The blog post also shows off several new locations, including the Flying Fortress, the Western Keep, and the Crystal Mirage. These locations are inspired by some of the places found in the very first Final Fantasy game. The Flying Fortress is a dungeon that exists high in the sky where the wind crystal resides. The Western Keep is an ancient castle with a deep history. Crystal Mirage is a beautiful translucent tower that rose from the trees and reacts to magic.

There will be multiple types of jobs that Jack and his party can take up, and each job is ranked either a basic job or an advanced job. Players will need to level up to unlock advanced jobs. The blog post goes over three basic jobs that the characters can become — Swordsman, Mage, and Pugilist. Swordsman is a job that specializes in guarding and attacking, whereas Mage uses basic elemental magic. Pugilist is essentially the Monk job in Strangers of Paradise that specializes with melee-range weapons like knuckles.