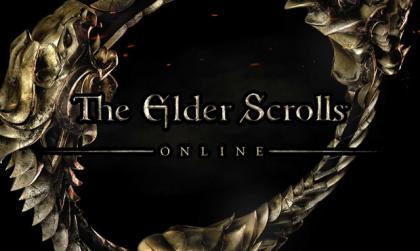 The Elder Scrolls Online: Console Enhanced edition was set to launch on PS5 and Xbox Series X on June 8 alongside the new Blackwood expansion on PS4 and Xbox One. However, “out of an abundance of caution,” the team has decided to move the release back one week.

A one-week delay, especially this close to the game’s release, isn’t that big of a deal in the grand scheme of things. After all, the new expansion is launching on PC on June 1 and then, as mentioned, on last-gen consoles the following week. Adding two brand new systems on top of that was always going to be a ton of work. This move should let the team stretch things out a bit more to keep the staggered launches a bit smoother.

Fortunately, when it does launch, players will have so much new content to work through. Blackwood is home to an entirely new region to explore, with a Daedric plot swirling in the region’s heart. Plus, you’ll have access to two new Companions that will fight beside you. Not only do they provide a helping hand for solo players, but they come with their own stories for you to discover as you adventure with them.

All told, this release is shaping up to be quite impressive for the ESO team. If they can get it out the door with minimal hitches, it will be impressive, even if it takes them an extra week to do so.