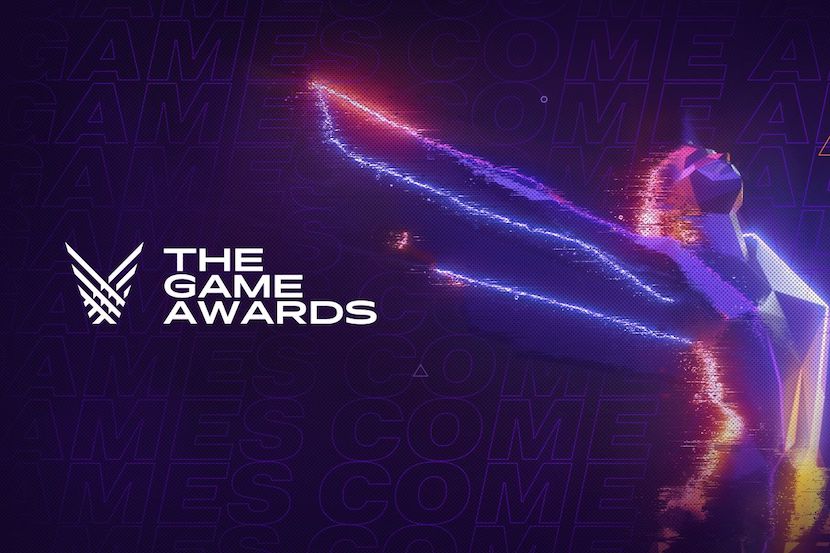 When The Game Awards 2019 aired last week, it debuted several surprises and memorable moments. And it attracted a record audience to boot.

Geoff Keighley, producer and host for the annual show, recently posted on Twitter about its viewership numbers. They’ve risen quite a bit over last year.

“Thank you for watching and supporting #TheGameAwards,” he said. “We’re honored to announce a record 45 million livestreams for the 2019 show, an increase of 73 percent over last year. The gaming industry keep(s) growing.”

He also added, on a personal note, “And I finally got to meet Beaker.”

The below image was also included, boasting that number more significant a much larger font. It also promised that the show would return next year. “Thank you & see you in 2020.” 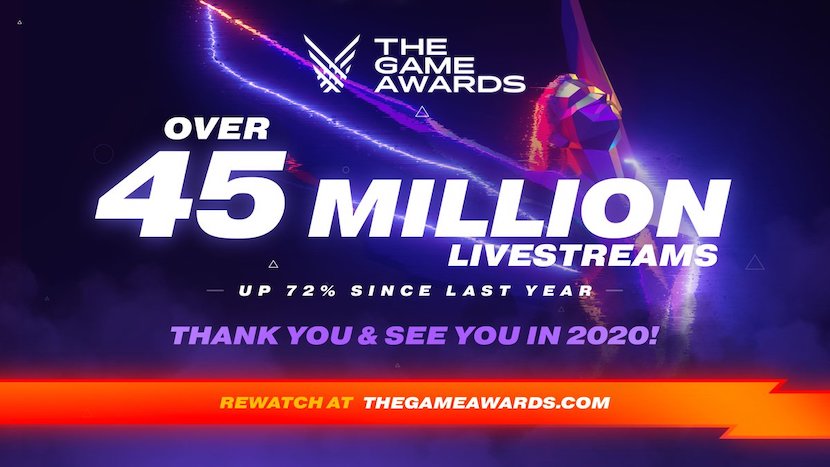 There was certainly a lot of social media buzz surrounding the show, mainly thanks to its reveals. Microsoft made The Game Awards the place to show off its new Xbox Series X console, as well as Ninja Theory’s Hellblade II: Senua’s Saga. It also saw the return of The Wolf Among Us 2, which was feared to be lost forever after Telltale Games closed its doors last year. There were other noteworthy announcements as well, including the introduction of a new Dungeons & Dragons: Dark Alliance game, as well as the sequel to Bravely Default, coming exclusively to Nintendo Switch.

With the PlayStation 5 and Xbox Series X heading towards release next winter, the 2020 Game Awards could be home to even more significant announcements. In the meantime, you can watch this year’s show here. We’ve included one of the highlights below, featuring Dr. Bunsen, Beaker, and a very bothersome goose.