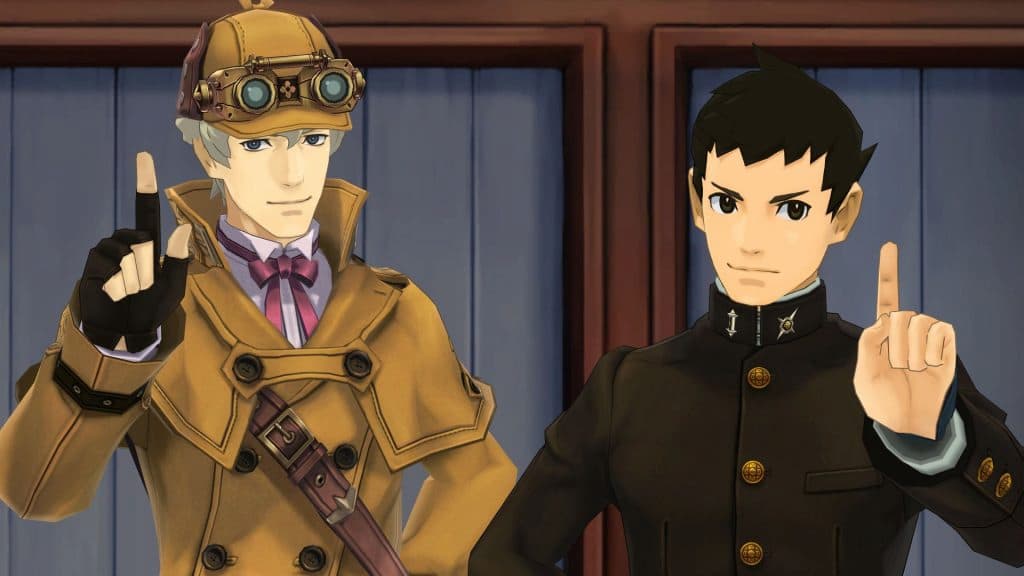 The official Capcom Unity blog also revealed more details on what the bundle, The Great Ace Attorney Chronicles, will include, and an announcement trailer that shows off more gameplay and story.

The Great Ace Attorney: Adventures and The Great Ace Attorney 2: Resolve follow the escapades of newbie lawyer Ryunosuke Naruhodo, his trusty legal aide, Susato Mikotoba, the inimitable detective, Herlock Sholmes, young genius Iris Wilson, and a wide variety of colorful supporting characters. Ten cases spread across both games will be included in Chronicles, set against the backdrop of 19th century Japan and England.

The Great Ace Attorney Chronicles will launch for Nintendo Switch, PlayStation 4, and PC on July 27. While Japan will be getting a physical version on both PS4 and Switch, the West will only see a physical version for Switch. According to the bonus features page for the game, that physical version will include a digital code instead of a cartridge.