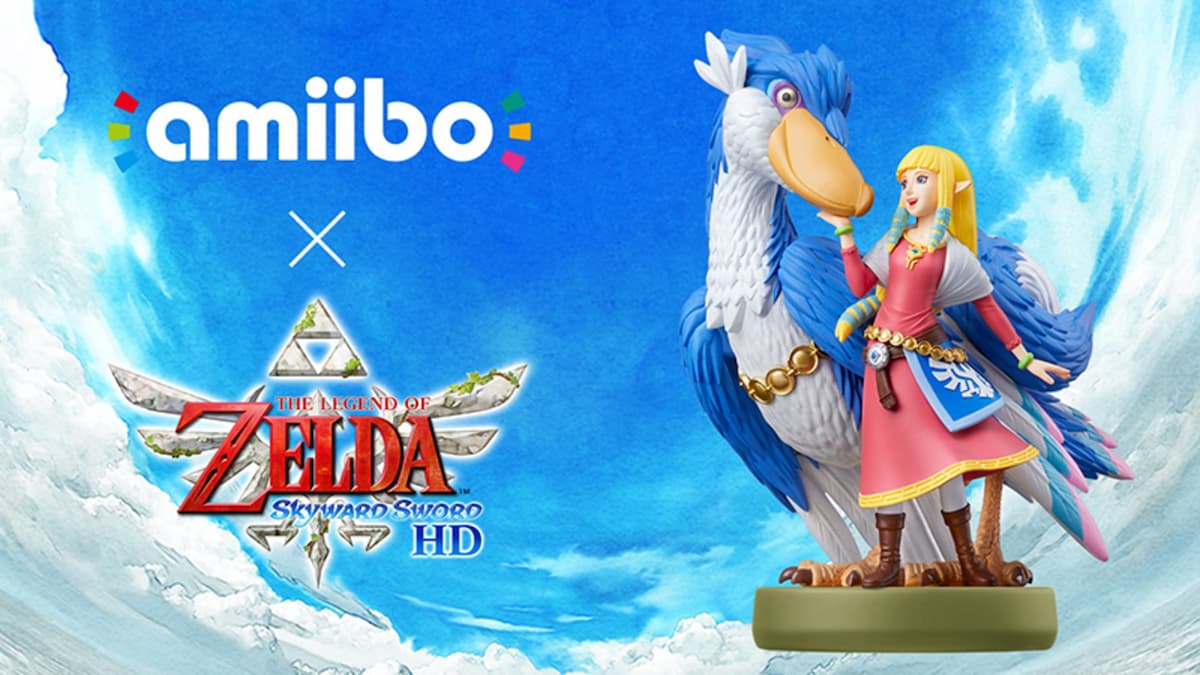 The amiibo figurines from Nintendo have always served as fun collectibles that happen to also provide some gameplay goodies, but Zelda fans believe that the newest amiibo figure is taking it too far. A new Zelda & Loftwing amiibo will release alongside The Legend of Zelda: Skyward Sword HD, and it allows players to access a much-needed quality of life change.

Usually, players in Skyward Sword can only return to the sky and fly around on their Loftwing by selecting the option at save points. However, in the HD remaster for Switch, players can summon Fi and use the Zelda & Loftwing amiibo to do the same no matter where on the map they currently are. Players can leave just about any location through this method, whether they’re on the ground or even inside a dungeon.

It’s a great way to speed up the pace of a game often criticized for being slow, and being able to access the overworld instantly helps to modernize this decade-old game. Similarly, The Legend of Zelda: Wind Waker HD on Wii U added a Swift Sail for faster navigation. A blog post from Nintendo even suggests the use case of returning to the Bazaar in the hub area of Skyloft to resupply, and then using the amiibo again to return to the exact spot on the surface. But Nintendo fans are naturally upset that this essential feature is locked behind a physical purchase.

Previous games like The Legend of Zelda: Twilight Princess HD and Metroid: Samus Returns had additional modes or difficulties locked behind amiibo use, but commenters on websites such as Reddit and YouTube are arguing that the feature to return to the sky from anywhere should be in the base game without the need for an amiibo. This is also cognizant of the fact that this HD remaster will launch at full price, so the full gameplay experience of Skyward Sword HD is adding up to a premium experience. Even still, expect demand for the game and the Zelda & Loftwing amiibo to be high upon their release on July 16.