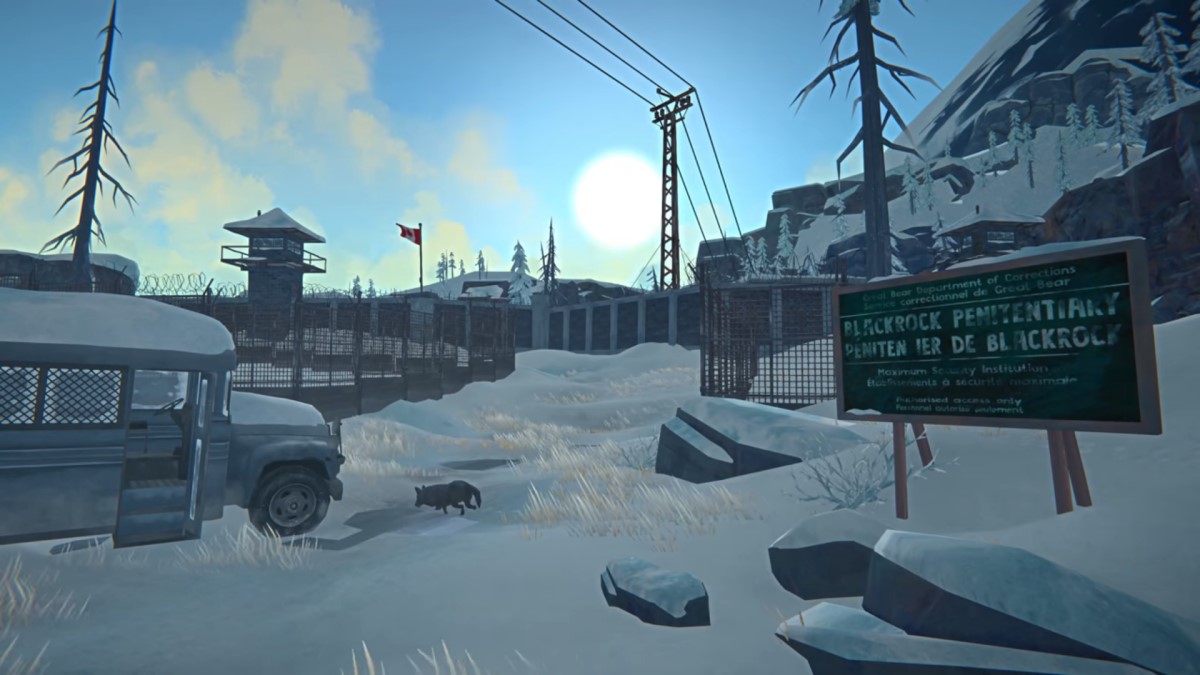 Hinterland Studio’s award-winning episodic sandbox survival game The Long Dark is about to get its fourth episode in the form of “Fury, Then Silence,” which will be available on October 6. This episode will be out less than a year after Episode 3, named “Crossroads Elegy,” which in turn came out more than two years after the first two episodes of the base game. Like all previous episodes, “Fury, The Silence” is a completely free addition for anyone who already owns the base game.

The story so far is that Canadian bush pilot Will Mackenzie has crashed his planes in the wilderness following a cataclysmic event referred to as the Quiet Apocalypse. In the first two episodes, Will sets out in search of his passenger, Astrid Greenwood, but then he found himself engaged in a struggle for survival.

Episode 3 saw the perspective shift to Astrid’s point of view as she struggled to find Will under similarly difficult conditions. Judging by the teaser, “Fury, Then Silence” switches the action back to Will, who appears to have been captured and imprisoned. Whether he escapes, and how, will be up to you, the player. As with previous installments of The Long Dark, “Fury, The Silence” will be playable on all modern platforms.