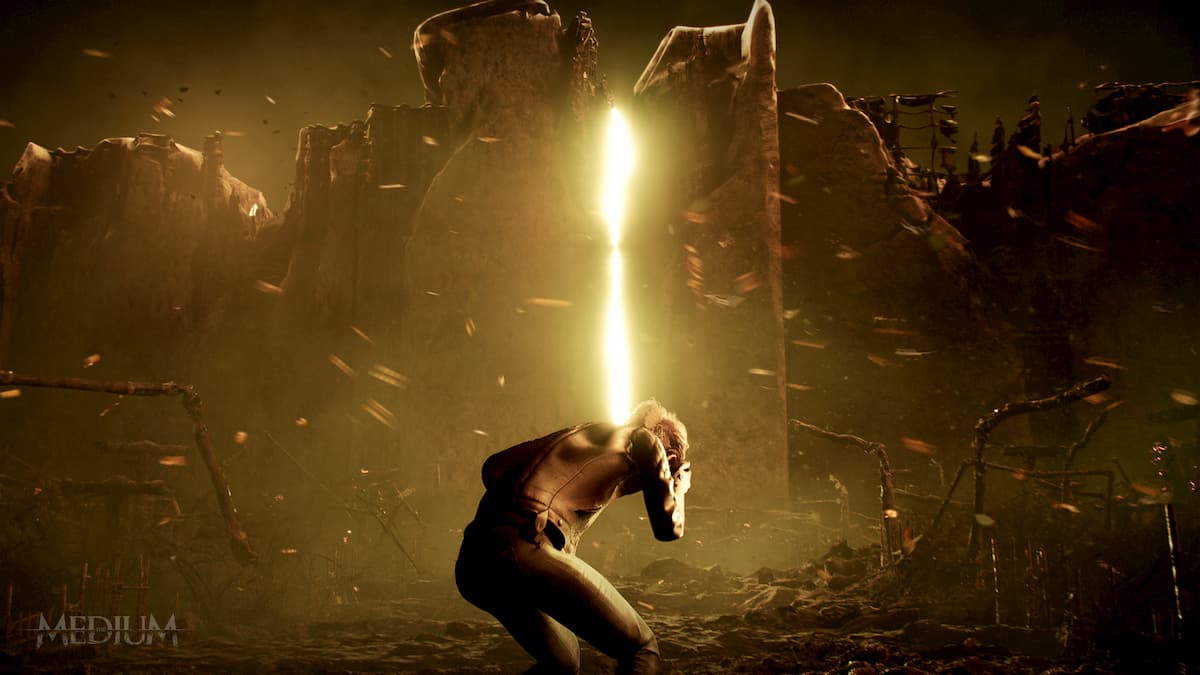 The Medium, developer Bloober Team’s upcoming third-person psychological horror game, will launch on December 10. The exclusive Xbox Series X and S title, which will be released on PC on the same day, will be one of the first new IPs to launch on Microsoft’s next-gen console line-up. The Medium’s release date was revealed in a trailer posted on Bloober Team’s YouTube channel and offered a terrifying reminder of what players can expect when it arrives this Holiday season.

The Medium puts players in the shoes of Marianne, a psychic who is hounded by visions from across two planes of existence — the real world and the spirit world. The game will give players simultaneously access to these two realms, as they play, through Bloober Team’s patented dual-reality gameplay engine. Navigating these worlds is key to solving puzzles and mysteries within each one, all the while avoiding horrifying creatures including the Maw, who is played by acclaimed voice actor Troy Baker.

Fans of the upcoming game can download a song from the game’s soundtrack — Marianne’s Theme — for free from Steam today. Pre-orders for The Medium are also live on Steam, the Epic Games Store, and the Microsoft Store.

The Medium is priced at $49.99, but gamers will receive a 10% discount if they purchase a copy before December 10. Pre-purchasing The Medium on Steam will also net players The Medium Original Soundtrack, which has been written by legendary composer Akira Yamaoka.