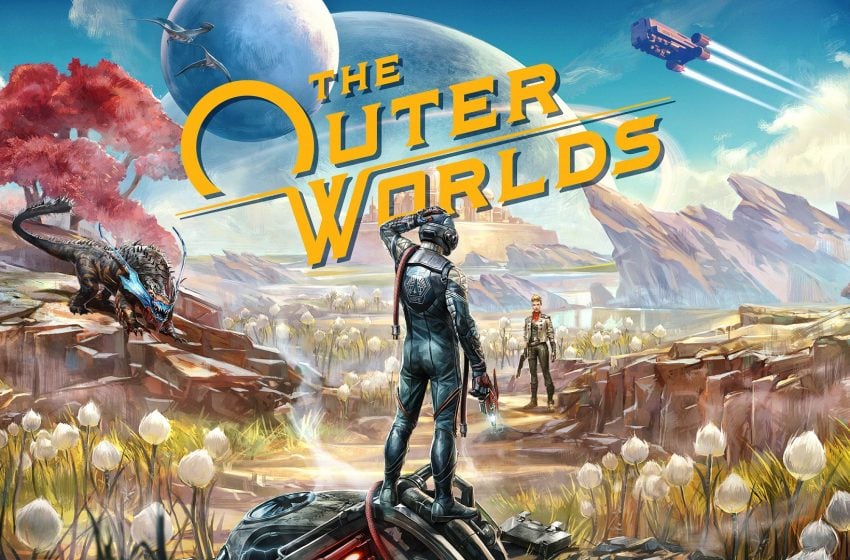 The Outer Worlds has received a new Nintendo Switch release date after its initial release was delayed by the coronavirus pandemic.

Private Division, the game’s publisher, revealed that Obsidian Entertainment’s open-world RPG will land on Nintendo’s hybrid console on June 5. The Outer Worlds will be available to buy in digital and physical format and, for those who are planning on buying the latter, the game will come packaged on a physical cartridge.

The Outer Worlds‘ physical edition was initially planned to only include a digital download code in the box rather than a cartridge. Those plans have now been shelved, though, and the game will be playable by way of a cartridge.

Gamers who purchase the physical version could have a bit of a wait on their hands to play The Outer Worlds, however. A day-one patch, which will be 6GB in size, will need to be downloaded in order to play the game. With some parts of the world slowing download speeds to cope with the extra demand due to the coronavirus outbreak, it might take longer for Switch owners to download this patch.

The day one patch is required as it will affect gameplay, including a plethora of in-game fixes, and add in textures that The Outer Worlds needs in order to run properly.

The Outer Worlds was expected to be released on the Switch earlier this year. As the coronavirus outbreak spread globally, however, Private Division took to its Twitter account in February to announce a delay in its release. Virtuos, the team behind the Switch port, required more time to finish development. With a new release date penciled in, work has now been completed and Switch fans can finally get their Outer Worlds fix in just over two months’ time.

The Outer Worlds was originally released on PC, Xbox One, and PlayStation 4 in October 2019.