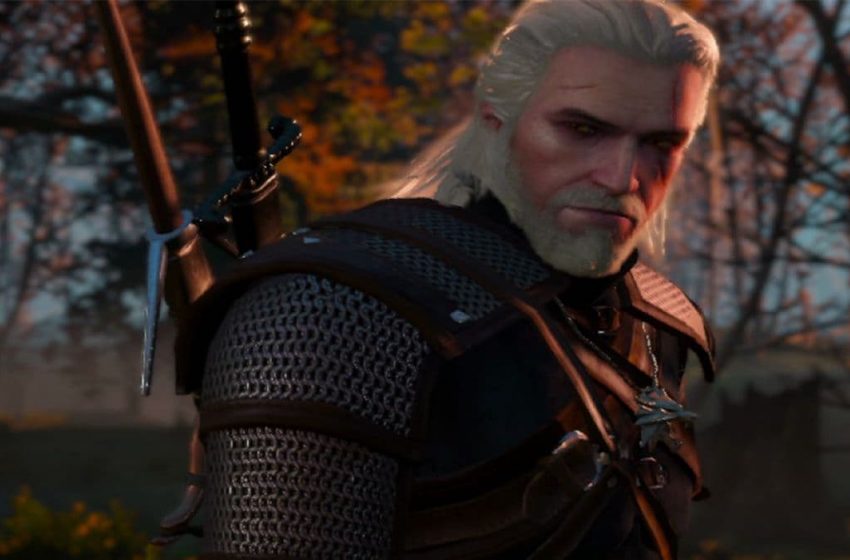 UPDATE: The patch is officially live in other regions, including the U.S., as noted in the tweet below. And it does have Cross-Save support with PC. Download and enjoy, Witcher fans.

ORIGINAL STORY: When The Witcher III: Wild Hunt for Nintendo Switch came out back in October of last year, it took many fans by surprise. CD Projekt Red, with help from Saber Interactive, managed to fit the entire game—expansions and all —into one physical cartridge (or a 28.1GB download). Not only that, it runs pretty well. But little did players realize there was something better coming.

A patch for this version of the game has become available in Korea, and with it comes several improvements. These are detailed by Wario64 over on Twitter.

In his post, he explains how the game not only looks better but also has a potential feature that might work with the PC version.

First off, eight new visual options are included with the game. They’re listed below, alongside a couple of comparison screenshots, before the update and after. As you can see, there’s quite a bit of difference.

The patch also reportedly provides cross-save support with the PC version. That means if you’re playing on your desktop or laptop computer and want to take your game on the go, you can with your Switch.

However, that’s not entirely confirmed just yet. The following update came from Wario64 after his initial post.

Back in January, Saber Interactive noted that it was hard at work on an update that would be “worth the wait” to fans. This looks to be what it was talking about, especially with the visual improvements.

However, now lies the real question — when will other Switch regions get the update? There’s been no sign of it on the U.S. front, nor in the U.K. or Japan. However, considering it just went live for Korea today, it shouldn’t be long before other players get a chance to see what a world of difference it makes.

We’ll see if CD Projekt Red or Saber Interactive make an announcement soon. In the meantime, if you haven’t checked out The Witcher III for Switch (or the Switcher as some dub it), you can get it on the eShop now.