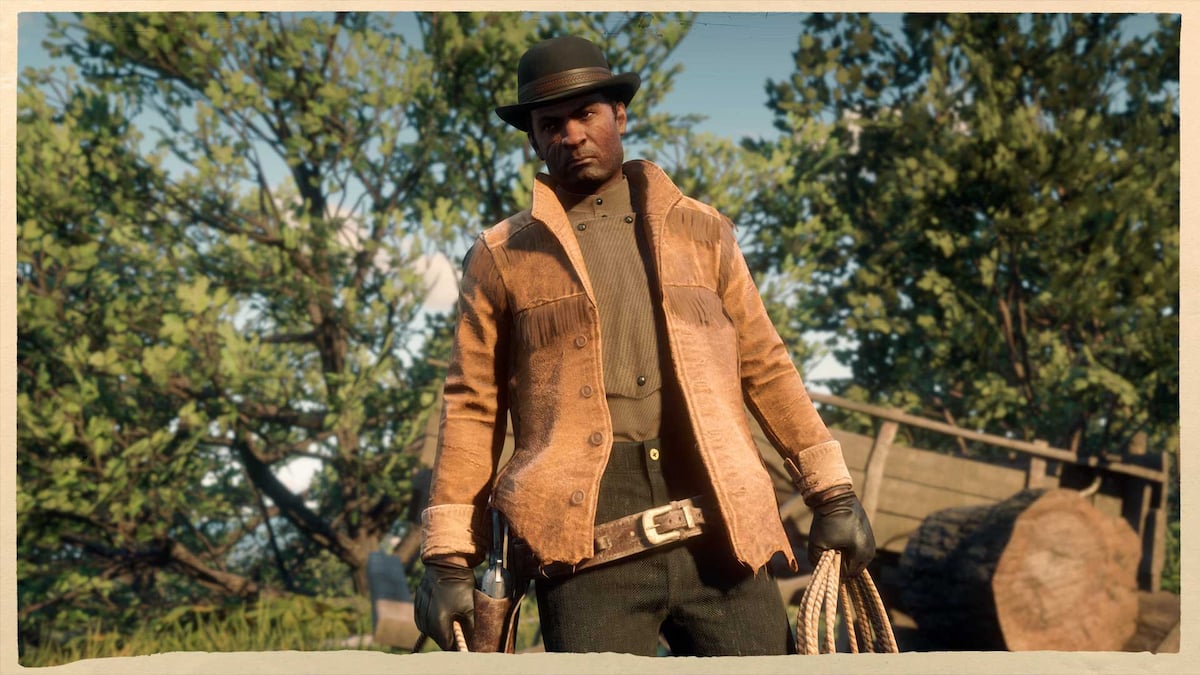 It’s a new week, and for Red Dead Online players, that means there’s a new way to make boatloads of cash. This week’s Red Dead Online update specifically gives bounty hunters some new money-making opportunities, doubling most of their rewards. The benefits, rewards, and discounts added to Red Dead Online this week were shared by Rockstar in a blog post. We’ve detailed them all down below.

Bonuses for bringing in bounties

The focus of this week is bounty hunting, and naturally, that means bigger payouts to players that chase down criminals. For the next week, all bounty missions, including legendary and infamous bounties, will pay out twice the role XP. Participating in any bounty hunter free roam events will also net players an extra 50% cash payout and role XP.

There are also some extra bonuses for Red Dead Online’s more experienced bounty hunters this week. If you’re a prestigious bounty hunter, you’ll receive a treasure map and 100 rounds of high velocity ammo as soon as you log on. Likewise, there’s an easy way for bounty hunters to earn gold this week. Rockstar is doubling the usual payout when exchanging XP for gold from 50 nuggets to one gold bar per 10,000 XP.

Get your license today

If you’re not a bounty hunter in Red Dead Online, now is your best chance to get started. Anyone that spends the gold to become one will earn themselves 25 throwing knives and 50 rounds of split point repeater ammo, which admittedly, isn’t that enticing. However, it’s cheaper than ever to become a prestigious bounty hunter, with the license for that role being three gold bars cheaper from now until June 7.

With the extra cash earned from playing this week, you’ll be able to pick up some fine clothes and equipment. Right now, players can buy bolas, Breton horses, improved saddles, and bounty hunter wagon tints at 50% off. Double bandoliers and all shirts, corsets, and dresses are also 30% off this week.