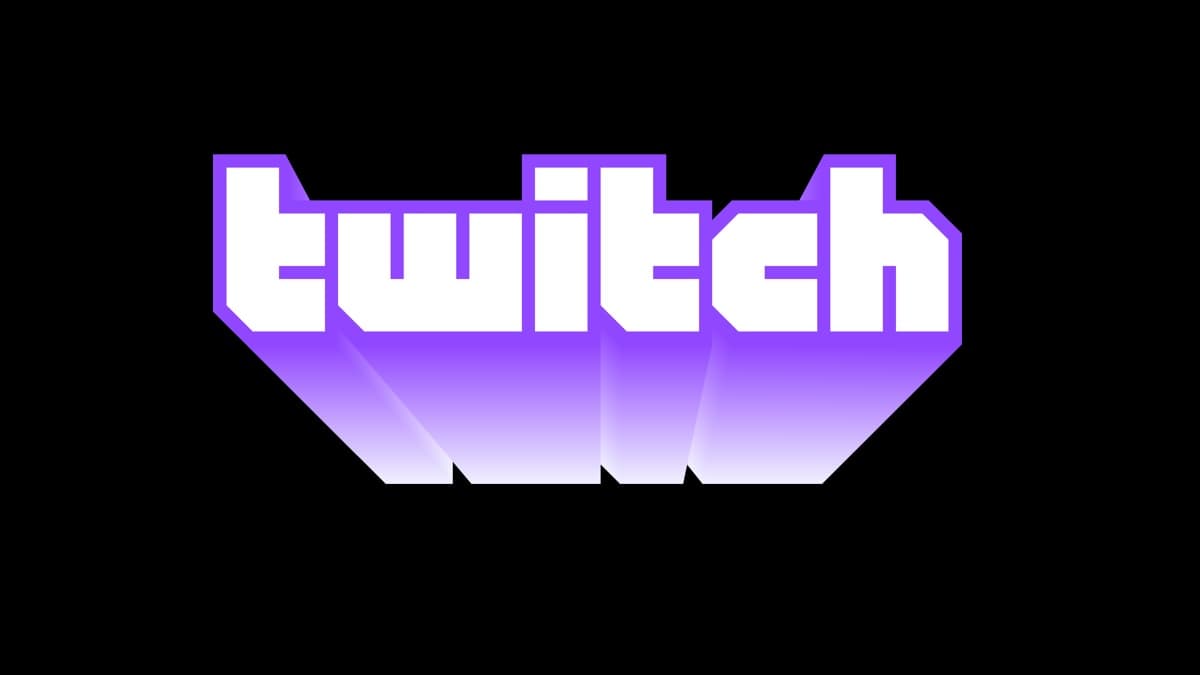 Following the arrests in Turkey of 40 suspects over allegations of credit card fraud involving Twitch’s Turkish edition, the Demirören News Agency (DHA) has reported that some of the arrested suspects collaborated with streamers who were paid handsomely for their participation in these alleged crimes.

The alleged scam ran something like this: a gang of fraudsters used stolen credit card details to buy Bits (Twitch’s in-app currency) and donate them to various streamers, who then refund the money, thereby “cleaning” it. In some cases, the streamers were in on the scam. In others, the scammers told the streamers that the money had been earned legitimately from advertising on Twitch.

Related: How to host a stream on Twitch

The scam was first exposed in October by two users of Turkish gaming forum FrmTR. The accusers had noticed that many Turkish streamers, many of whom were not even big names, had been earning unusually high quantities of Bits. This led to the scandal being brought to the attention of the Turkish parliament, and an extensive police operation followed soon after.

The 40 arrests were made across 11 of Turkey’s provinces, with minors included among the suspects. Police report that four more suspects remain at large. It doesn’t appear that any of the suspects currently being detained are streamers, but if the allegations of knowing collaboration turns out to be true, then many more arrests could be made as the investigation continues.