Discord has become the go-to chat client for video game fans, but Steam itself is hoping to rival it. Valve’s new Steam Chat update went live for all users today. Having borrowed heavily from Discord’s school of design, the update has jumped out of the beta, which began in June, and features a swath of changes to its previously utilitarian chat system.

Anyone with a Steam account can jump on the platform and use the extensive chat system. Users can share links, GIFs, videos, pictures, and other media with friends as part of the overhaul.

Coming bundled within Steam, you can keep better track of all your acquaintance’s gaming habits. Just like Discord, you can see what your friends are playing, but you can also see what they happen to be doing in the game at any particular time. You can build a “favorites” group at the top of your list.

It’s a massive step up from Valve’s old chat design, and can even run straight from a browser. If Valve is looking to court Discord users and retain gamers on its own platform, it looks like it’s certainly putting in some solid effort.

How to complete the Pumpkaboo Collection Challenge in Pokémon Go 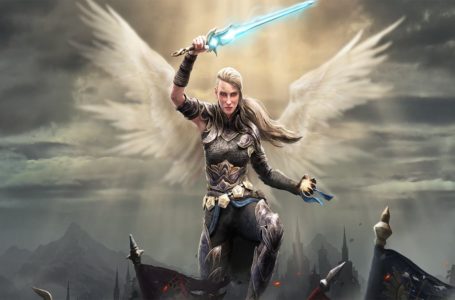 How to restore Mana in Disciples: Liberation

What is the exact release time of Forza Horizon 5? – preload times, unlock times, and file sizes 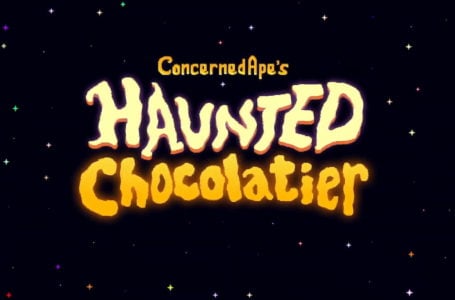