Titans of Destiny 2 rejoice, or recoil in horror, for the Weapons of Light buff is returning to the game. The fan-favorite buff was revealed on Bungie’s Armor 2.0 stream yesterday. The Titan’s Ward of Dawn ability is getting a little addition in the form of Weapons of Light, once again allowing them to run a supportive role and buff the damage output of their entire fireteam.

This rework is excellent, or terrible, news depending on how you like to play. For many Raids, Weapons of Light was a must-have buff, so a lot of Titans felt forced into playing a specific style. While Weapons of Light is returning, we do not know any specifics about it, at this time.

Void subclasses for other Guardians are also getting some changes. The bottom tree for Nightstalker Hunters is getting a little bit of a synergy change as turning other Guardians invisible regenerates your grenade’s energy faster. Grenade damage on enemies also gives you a faster recharge for your smoke grenade, and finally, the Quiver ability is getting a damage buff.

Shadowkeep promises a whole host of changes to Destiny 2. From Armor 2.0 to the subclass reworks, new systems and mechanics, new weapons, new missions, and all the other content you would expect to get from a brand new expansion.

Shadowkeep will launch on October 1 across all platforms.

Will Hyrule Warriors: Age of Calamity demo save files transfer over to the full game? 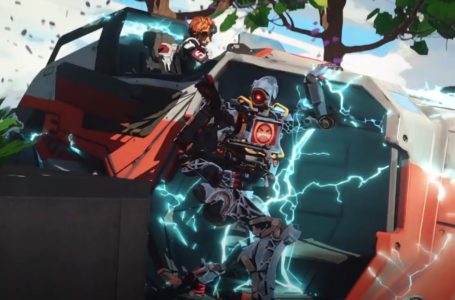 How to disable a Trident in Apex Legends Season 7: Ascension

FIFA 21: How to complete the Vampires vs. Werewolves Teams Challenge