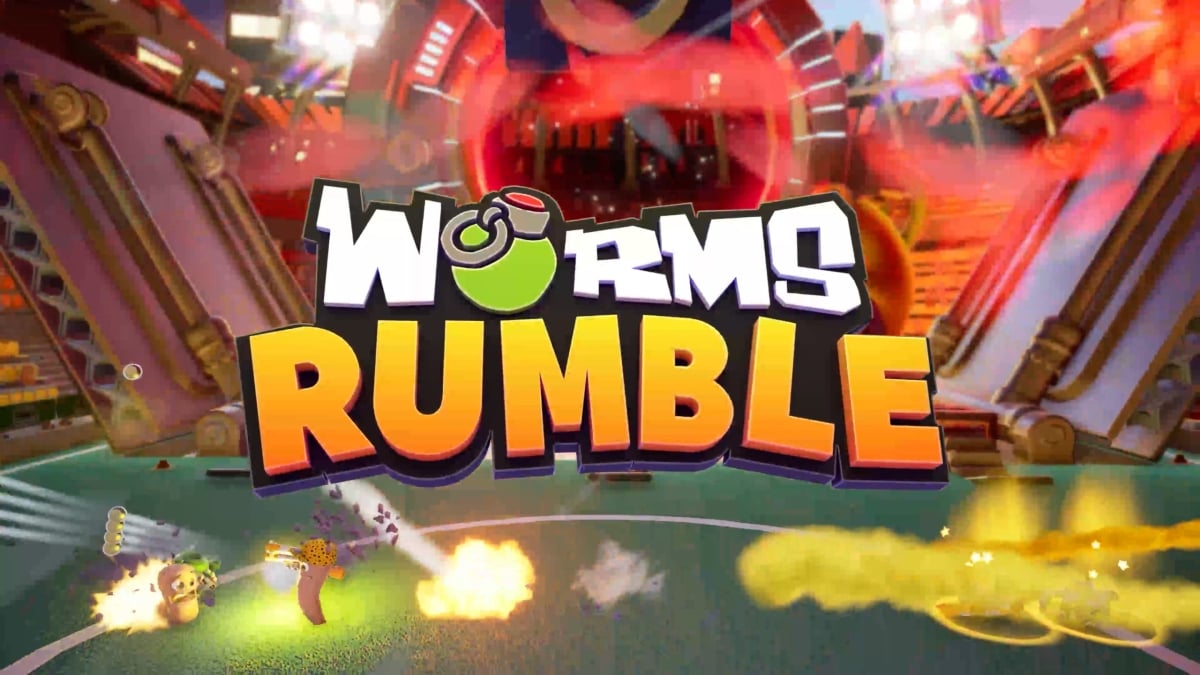 Worms Rumble is just around the corner, on track to release for the 2020 holiday season. The 32-player action platformer will enter open beta on November 6, before releasing officially some time in December.

If you are unfamiliar with the franchise as a whole, Worms is an iconic 2D turn-based strategy game with lots of unique ideas and off-beat humor. Players control squads of cute little worm soldiers, using a variety of weapons to blow each other up across cartoony, fully destructible environments. Worms Rumble is notable for being the first game in the series to play in real-time.

Worms Rumble will feature two game modes at launch: deathmatch, and 32 player battle royale. The game will also support full crossplay for all platforms, which will also be in effect during the open beta.

Worms Rumble will be available on PS4 and PS5, and on PC through Steam. For additional info you can check out the official announcement.