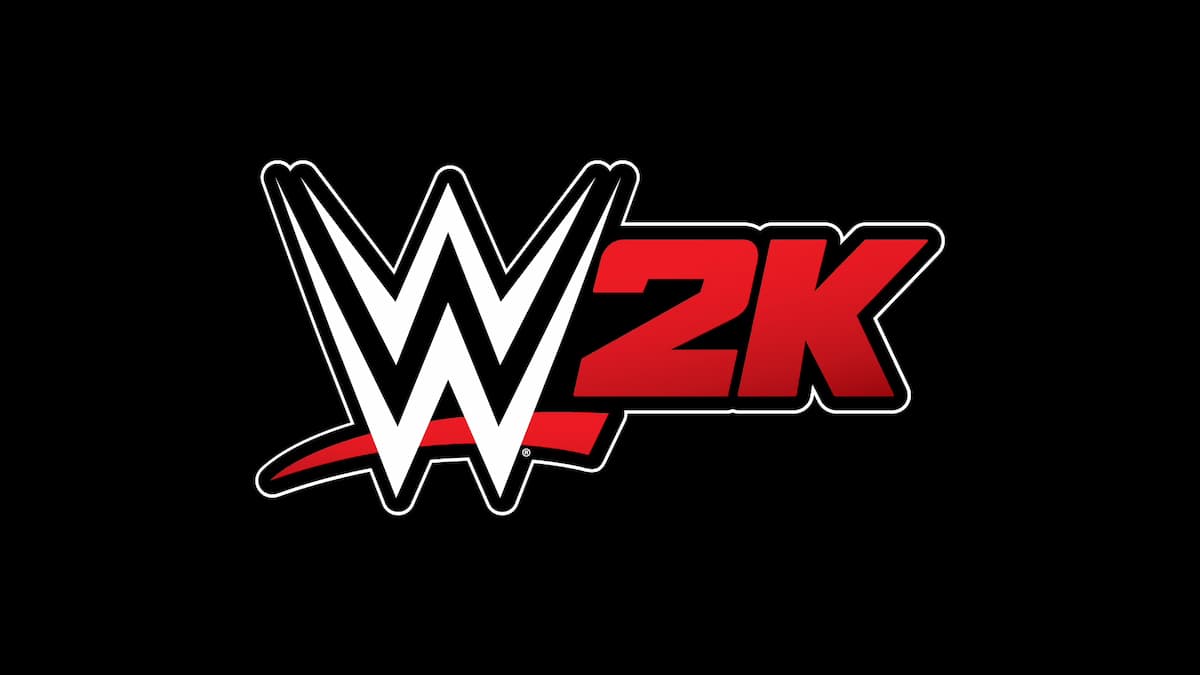 WWE 2K took a break from releasing yearly sim-based wrestling games in 2020. Instead, the team put out WWE 2K Battlegrounds, an arcadey take on Vince McMahon’s sports entertainment brand. Now, it looks like we might be seeing what’s coming next as the 2K team shared that a new WWE 2K announcement is coming during WrestleMania weekend. “WWE2K fans: You’re going to want to tune in to WrestleMania,” tweeted 2K.

WrestleMania is a two-day affair in 2021. The big weekend kicks off on April 10 at 8 PM ET and continues to delight on April 11. The announcement teaser doesn’t say when to expect news about the next WWE 2K project, but we would expect it to come sometime on April 10. Putting it on the second day could cause fans to overlook it with it being the end of WWE’s biggest yearly event.

Hopefully, this announcement gives fans a good look at everything 2K has been up to over the last few years. With the studio taking an off-year, you’d expect to see some big changes to the stale formula. We’re hoping to see something like GM mode make a comeback or more innovative gameplay. No matter what, it will be exciting to see what the fruits of the team’s labor are. We’ve seen games like Assassin’s Creed have success in rebooting themselves. Here’s hoping WWE 2K can do the same.