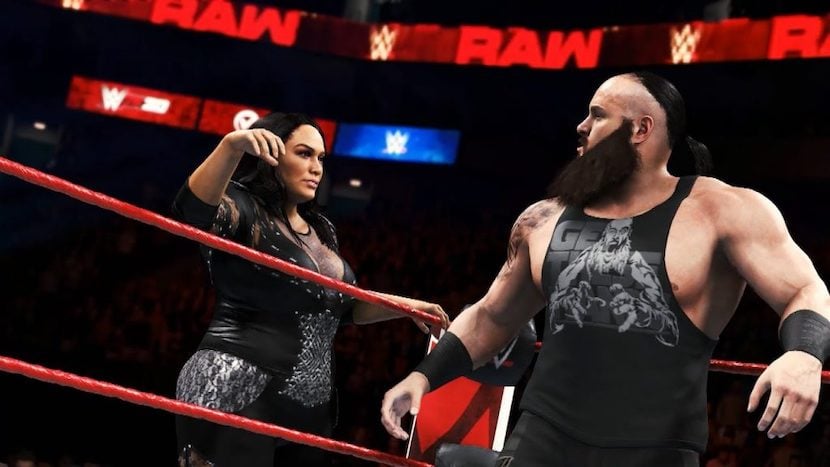 Shortly after we deemed the game the worst of 2019, WWE 2K20 appears to be struggling with a new opponent — the year 2020 itself.

Several reports from users on social media note that a Y2K-style bug has rendered the troubled wrestling game almost completely unplayable. Any attempt to get any of the game’s modes results in a hard crash, forcing users to start all over again.

According to several players on Reddit, the game stopped working a few moments after their game clocks turned over to 2020. The video below demonstrates what some of them are going through. There is language in the video.

Hey Superstars! We are aware of the issues related to #WWE2K20 crashing and are currently investigating. We are working towards a solution and will update you all when we have more information.

In the meantime, for players that don’t want to wait to get back into the ring, there is a temporary fix involving changing your system’s internal clock. Mike, aka “TheShiningDown,” advised impatient players to “change your system date 1 day back.” That may be more trouble than it’s worth, however.

There’s no word yet on when 2K Games will have a fix in place, but hopefully, it’s soon. WWE 2K20 has already seen its fair share of problems since its release, including horrifyingly bad glitches, complicated controls, and lackluster DLC. With this latest problem, it may have a tough time getting back up to speed. 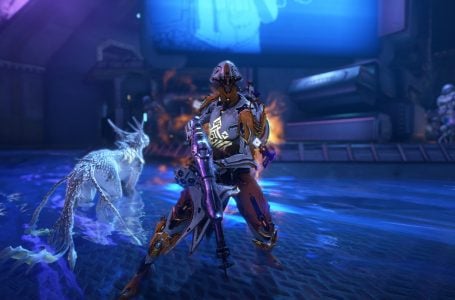 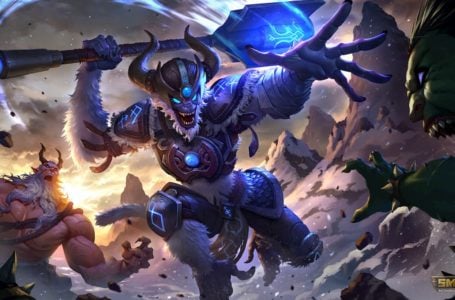 How every role starts a conquest game in Smite Season 8 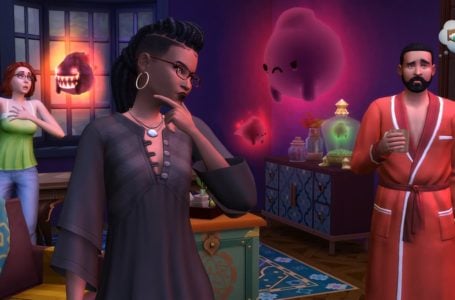 How to summon Bonehilda in The Sims 4: Paranormal