Nintendo Switch is celebrating its second anniversary this week, and many are making their wishes on social networks.

Among those, we can find Xbox, which has celebrated the console with a tweet from the Swedish account.

“You have many great games, but the ones we like most are the ones we can play with you,” said the tweet.

Of course, there’s a reference in there to the fact that Xbox One and Nintendo Switch owners can play together thanks to the cross-play feature.

While this is an initiative from the regional account, without any further moves from the American nor from other accounts, it means a lot to fans.

During the last few weeks, indeed, rumors of a cooperation between Nintendo and Microsoft have been around.

Those rumors report of Microsoft publishing Xbox titles on Switch and even bringing Xbox Game Pass on the platform.

Anyway, unfortunately, during the last few hours those reports seem to have been debunked once and for all. 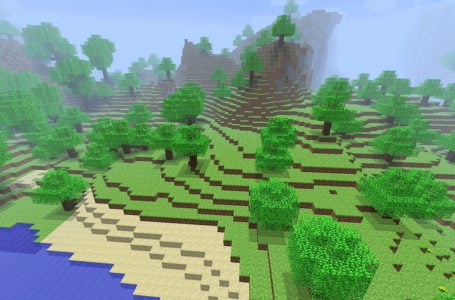