The newest line up of free games with Xbox Live Gold is available. In a video trailer released today on Xbox’s YouTube, the four games for Gold members for Xbox One were announced.

The four games for August 2019 for Xbox One owners are Gears of War4, Forza Motorsport 6, Torchlight, and Castlevania: Lords of Shadow. As noted by IGN, the main two games coming to Games with Gold in August are Gears of War 4 and Forza Motorsport 6. That’s not to say the others aren’t notable; they are a little on the elderly side in terms of game age. All of the games, however, earned high praise upon release in their respective years.

Play together with Xbox Live Gold. August’s 2019 Games with Gold lineup for Xbox One includes: Gears of War 4 and Forza Motorsport 6. For Xbox 360 owners (and through Xbox One backward compatibility), August kicks off with Torchlight, followed by Castlevania: Lords of Shadow.

Gears of War 4 is, despite the name, the fifth in the Gears of War line up. It carves its place as a third-person shooter. Released in 2016, it’s one of the younger games on the list. It remains one of the top-selling Xbox games. It is available August 1 through 31.

Forza Motorsport 6 is slightly older than Gears of War 4 and the eighth in the Forza series and was released in 2015. The driving and racing simulator is popular among car fans. Forza Motorsport 6 will be available beginning August 16 and through September 15.

Torchlight is a dungeon crawler game from 2009 and the oldest on the list. Created by Runic Games, it remains very highly rated across platforms, including Steam. Torchlight is available August 1 through 15.

Finally, Castlevania: Lords of Shadow is an older game from 2010. The series itself is even older but hasn’t wavered in popularity. Lords of Shadow earned high marks at the time of its release. It will be available August 16 through 31.

Xbox Games with Gold is a perk with the Live Gold membership. Members can play two to four free games every month along with other perks such as access to the servers, game discounts, and more. 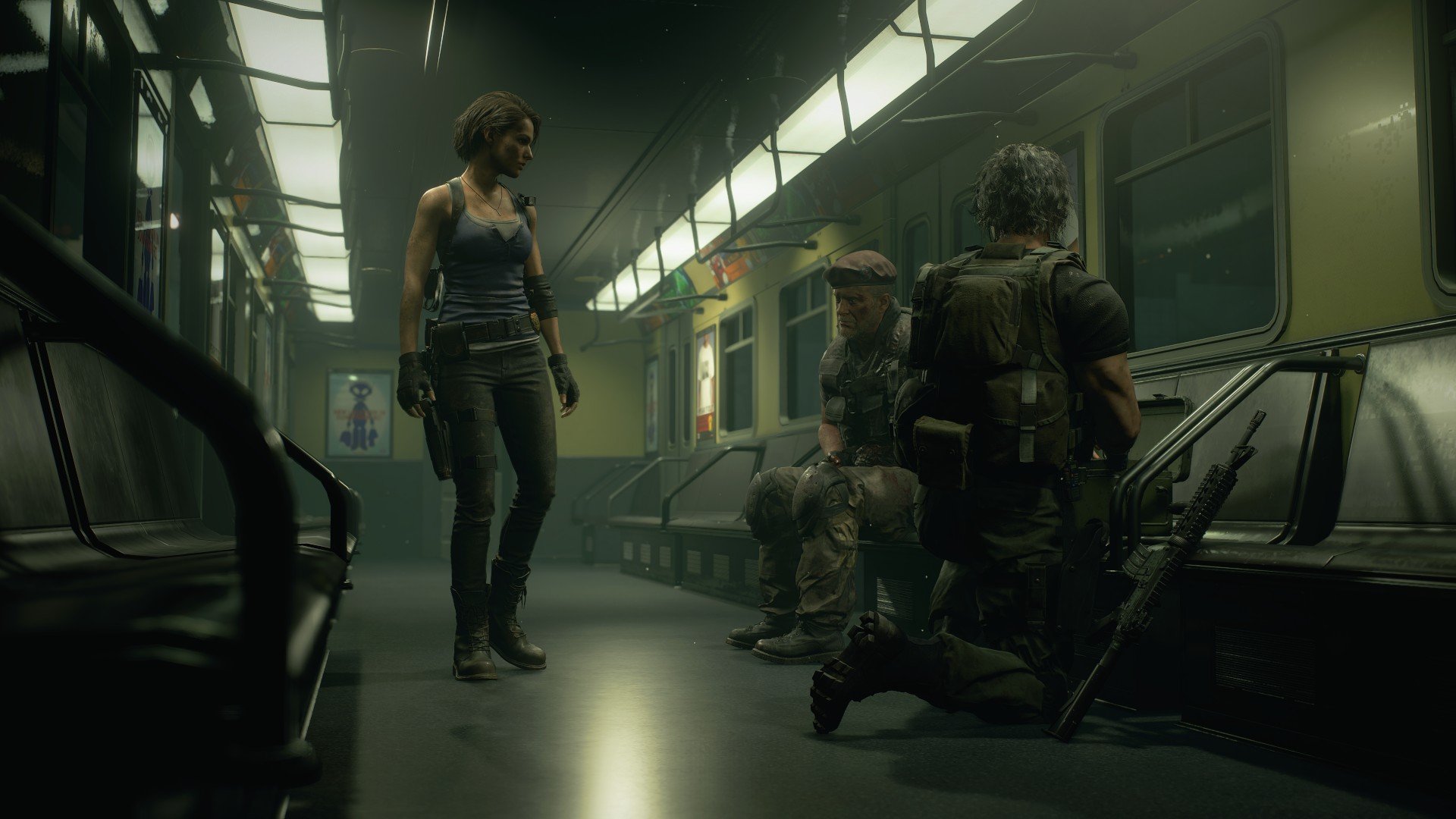 All outfits and how to get them in Resident Evil 3: Remake Who are the voice actors in Resident Evil 3 Remake? 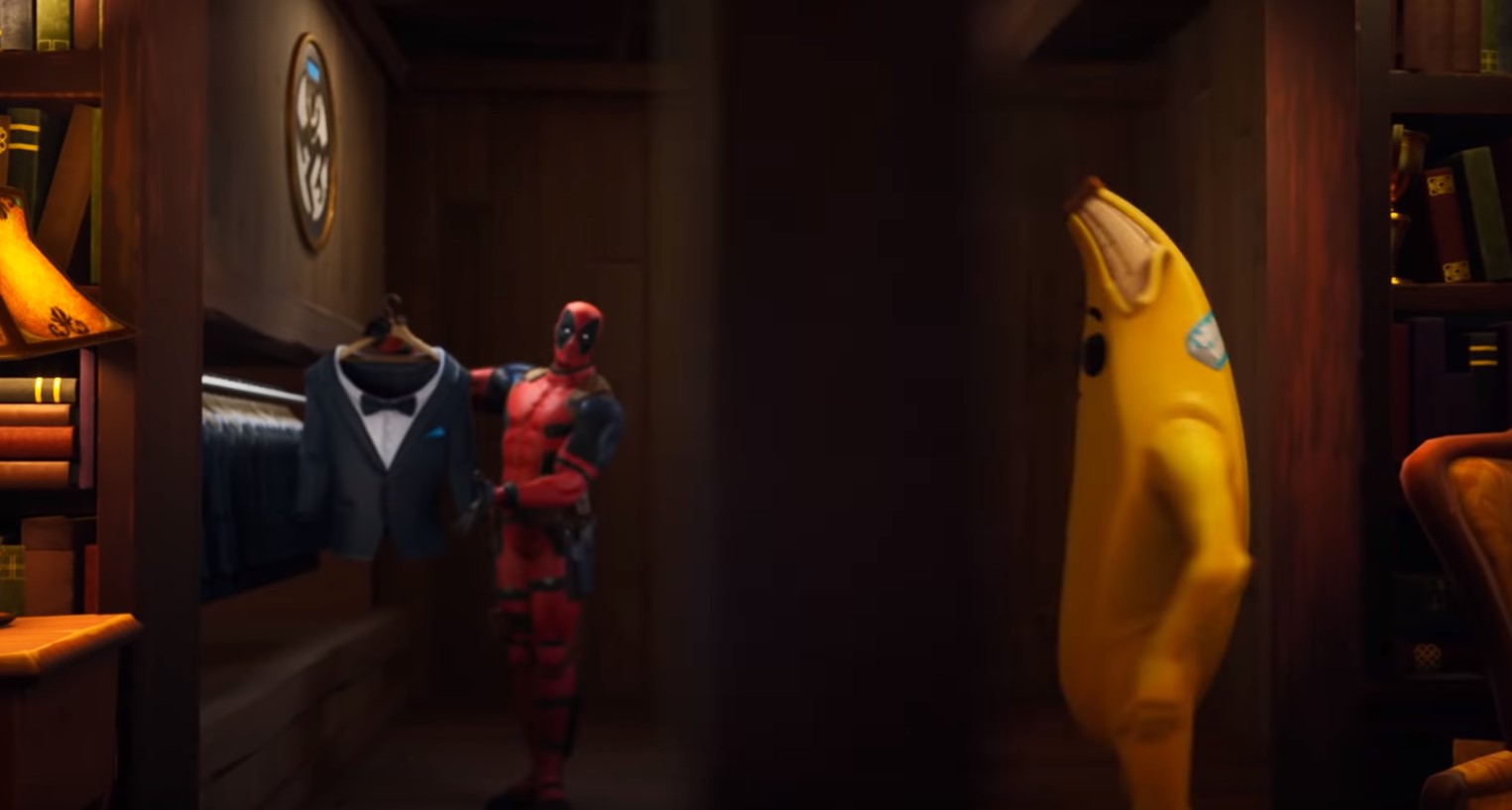