Phil Spencer has released a statement that you would expect from him, and this time it’s all about cross-gen and Xbox Play Anywhere adopting Xbox Scarlett too outside of the already supported Xbox 360, Xbox One and Windows 10 PC family.

During the X019, the executive vice president at gaming at Microsoft has shared that “that’s our goal” when it comes to allowing Xbox supporters to purchase a game a single time and then have it playable on all the platforms from the Redmond giant.

“Our goal for our first-party games is that your entitlements will be cross-generation and your Achievements will move effectively with your save game because that’s where they stand,” he shared during an interview with Stevivor.

“[Xbox] 360 to One shouldn’t have been [two self-contained silos] either,” Spencer added. “We talked about how important digital was going to be this generation, and yet we didn’t move the digital purchases that you’d made on 360 seamlessly over to Xbox One. I always thought that was a miss.”

“When we did back compat, one of the things the team really focused on was you don’t have to re-buy the games,” he also revealed.

“In fact, when back compat started working, it was cool because just in your collection, the 360 games would start showing up because you have the digital entitlement there. That’s the [Xbox] team just doing really good customer-centered work, and I want us to continue like that.”

So, it looks like Xbox Play Anywhere is indeed coming to Xbox Scarlett, too, so you should not worry – at least when it comes to Microsoft – to all the things that you purchase throughout the entire generation, or the remainder of it. 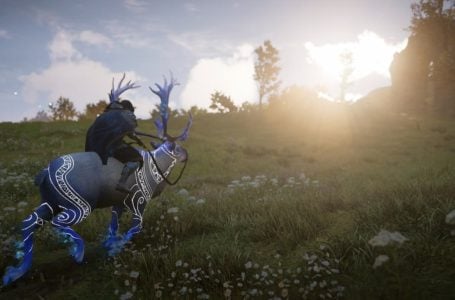 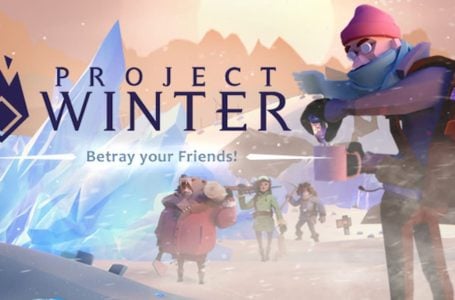 How to survive blizzards in Project Winter 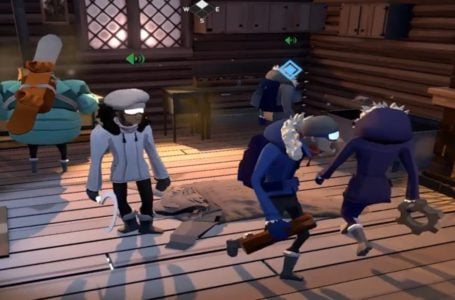 Does Project Winter have crossplay? 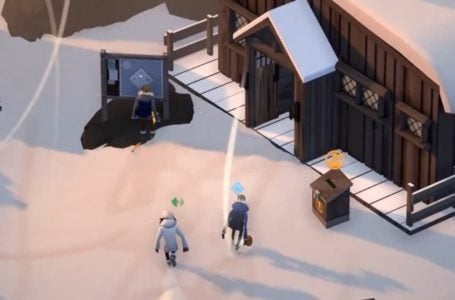