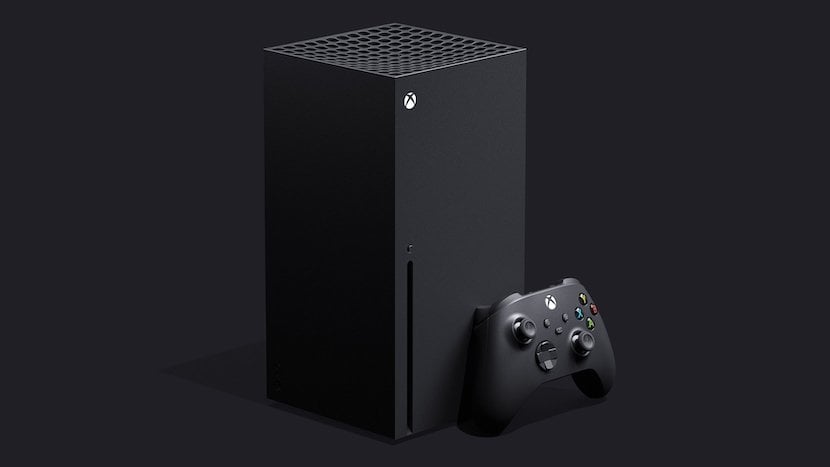 Microsoft is no stranger to boasting about the power of its game consoles, and the Xbox Series X is no exception.

Phil Spencer, head of the company’s Xbox division, recently made a change to his Twitter avatar. Although it doesn’t quite look like his face anymore, it does feature the upcoming console’s processing chip in its place. And it appears to have something to say right off the bat.

The slightly orange-colored chip features a model number, along with the words “Project Scarlett,” which is the original name of the latest Xbox gaming hardware. But it also features the word “8K” in the corner, indicating that the console is ready for the next generation of displays. 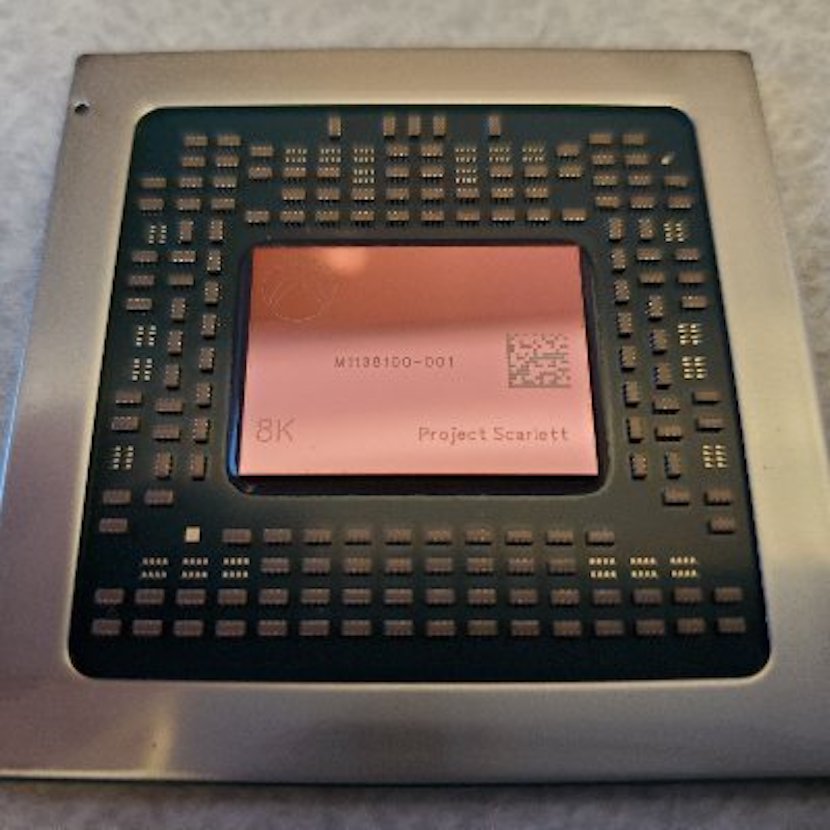 This isn’t the first time that Microsoft indicated its confidence in Xbox resolution on its chip set. Previously, the company engraved the word “4K” on its Xbox One X processor.

As for when we’ll be able to see what the chip can possibly do, it won’t be too long. According to Destructoid, AMD, the makers of the Zen 2 architecture that the Xbox Series X utilizes, will host a Consumer Electronics Show keynote from Las Vegas at 2PM PDT. During that time, consumers should get a better idea of just what the tech is capable of.

That’s not to say we’ll see any Xbox-related demos, but it’ll be an interesting show nevertheless. Those interested can watch the presentation here.

And be sure to follow this page to get the latest on the Xbox Series X as well. 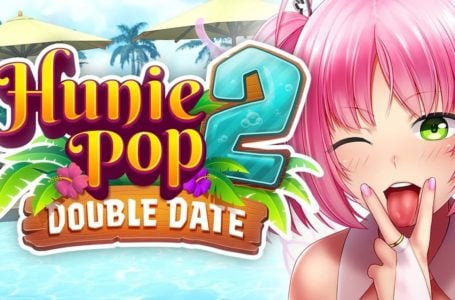 How to give date gifts in HuniePop 2 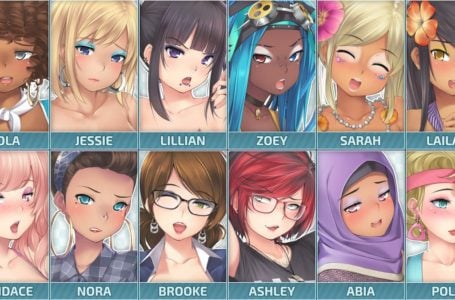 All character baggage in HuniePop 2 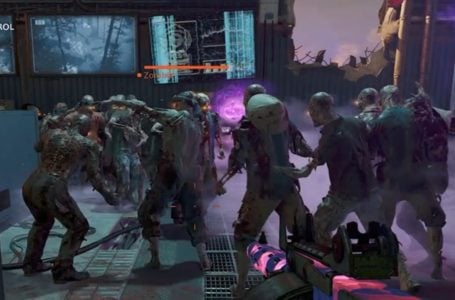 How to upgrade Monkey Bombs in Firebase Z in Call of Duty: Black Ops Cold War