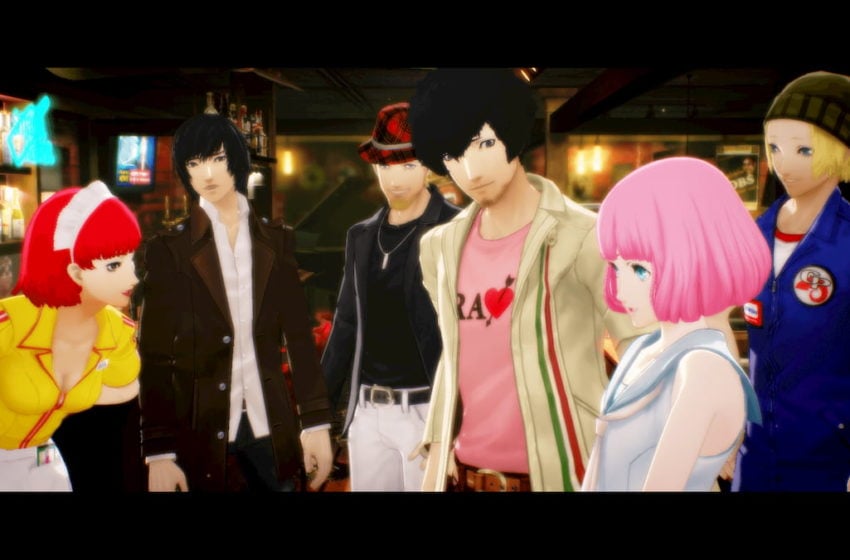 Atlus has finally started to bring their games to the Nintendo Switch. No, there’s no word on a portable Persona 5 coming anytime soon (if ever), but the definitive edition of their cult classic, Catherine: Full Body, is definitely an eccentricity worth wading into.

What Catherine: Full Body brings to the Nintendo Switch

In the original game, protagonist Vincent Brooks struggles internally over his relationships with two different women—one named Katherine and the other named Catherine. Day time sequences operate like a relationship sim, while at night Vincent endures intense nightmares where he has to survive increasingly complex puzzles. Catherine: Full Body takes the hybrid of genres to the next level with twice the number of stages, more cut-scenes, and a completely new Catherine to complicate matters even further. There are 13 different endings in Full Body, and a multiplayer mode to boot.

This is great for the Nintendo Switch and the ease with which you can simply detach your Joy-Con and play with a friend. The Switch version will also feature add-on content not included in the base game on other systems:

While these features are available as purchasable DLC for versions on other consoles, the Nintendo Switch will come with all included. The Switch also, of course, always brings the added bonus of playing in handheld mode.

Catherine: Full Body is a unique game to say the least, but one worth checking out if you’re looking for more Atlus magic. It’s out for Switch on July 7. 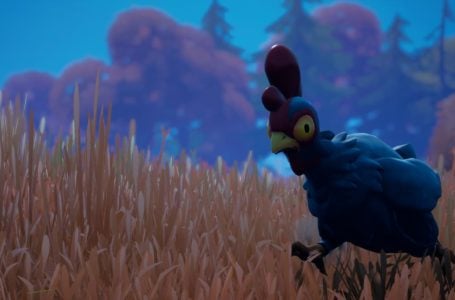 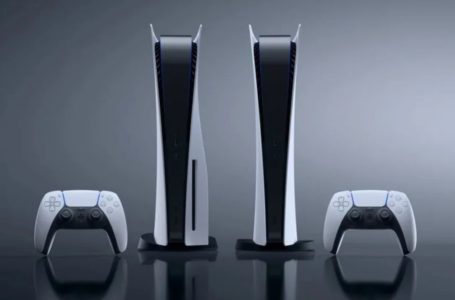 Sony is working on 25 new titles, including a dozen new IPs 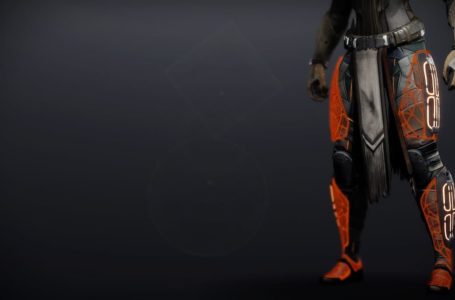