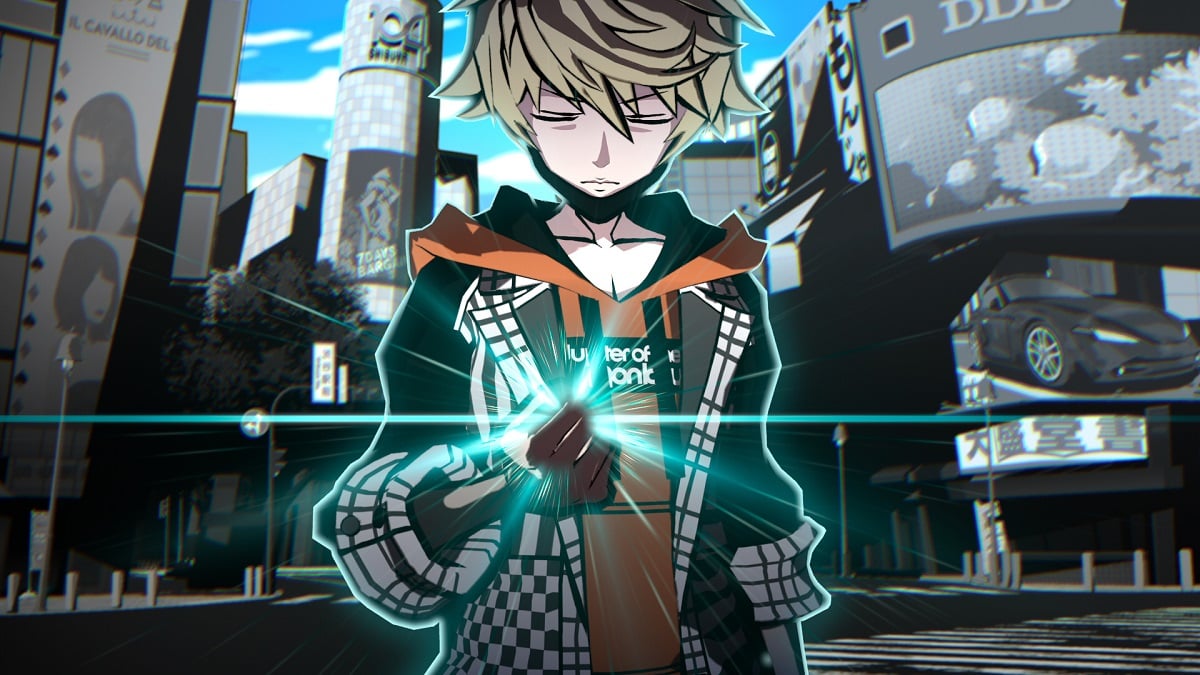 Anime is a growing industry that is gaining more acclaim worldwide, and certain PlayStation 5 games are taking advantage of this shift. The art styles lend to beautiful environments to explore, and the more in-depth storylines lead to a higher engagement with each game. From the dark undertones of Catherine: Full Body to the upbeat Ni no Kuni: Wrath of the White Witch Remastered, here are the best anime-inspired PS5 games you can buy right now, ranked from worst to best.

Starting off this list is Catherine: Full Body, a puzzle game from the developer of the mainline Persona games. It goes into more mature subjects like how relationships can break apart and how Vincent can forgive himself for cheating on her girlfriend.

Every night that Vincent goes to sleep, he must climb to the very top of a mountain-sized block face. You must twist, push, and turn each block to make your way up the level, while a hideous boss chases you. It will boost your adrenaline and will work your mind as you try to escape and continue the propelling story forward. Catherine: Full Body can be repetitive, however, and the main protagonist isn’t the most likable guy, so keep those factors in mind.

Neo: The World Ends With You

One of the most stylish anime-like games on this list is NEO: The World Ends With You. Set in Shibuya, you play as trendy teenagers trying to win a game. But, this isn’t just any game; if you win, you’re able to come back to life. That’s at least what the Reapers tell you. Alongside an intriguing storyline is a battle system that has you using different abilities based on the pins you collect. It’s fast and entertaining at first, but it quickly becomes stale after a few hours. However, the storyline is the main attraction, and the way the game brings the spirit of Shibuya to life is entrancing.

Ni no Kuni: Wrath of the White Witch Remastered

While Ni no Kuni 2: Revenant Kingdom is just as good as Wrath of the White Witch, let’s focus on the latter for today. The studio behind movies such as Spirited Away and Ponyo Studio Ghibli collaborated with RPG developer Level-5 to create a stunning game called Ni no Kuni: Wrath of the White Witch. It has Pokemon-like mechanics as you catch and level them up to face mighty foes along the way. The boy Oliver is also a wizard who can cast spells at his opponents.

The semi-turn-based combat mixed in with a delightful story you’d expect from a Studio Ghibli movie makes Ni no Kuni: Wrath of the White Witch a superb game. The world design is also stunning, with multiple biomes represented throughout the long JRPG experience. Because of the original’s success, we have multiple games in the series, including the PC and mobile MMO Ni no Kuni: Cross Worlds.

Arc System Works is one of the mighty kings of fighting games with franchises like Guilty Gear and BlazBlue. However, the studio became even grander when it released Dragon Ball FighterZ. It looks just like the anime with slick graphics, exciting fighting game mechanics like its 3v3 character switch out system, and engaging music such as the West City theme. With the DLC, all manner of heroes and villains have appeared, from Dragon Ball GT‘s Goku to Dragon Ball Super‘s Hit, among other favorites like Piccolo, Gohan, Frieza, Krillin, and Cell. The only issue is that online battles aren’t as smooth as others in the fighting game market like Guilty Gear Strive, as it doesn’t have rollback netcode.

Those who have dreamed of an open-world anime RPG should find paradise within Genshin Impact. It has a decent storyline with some memorable characters along the way, and the combat is engaging as you strategize with each character type. One person may draw flames while another can use their wind powers; you can switch between your party members at any time. The music by Yu-Peng Chen will help engross you in Genshin Impact’s beautifully rendered world. It works similarly to The Legend of Zelda: Breath of the Wild, where everything you see can be climbed on, and the views you can witness in Genshin Impact once you’re at the top of a castle or hill is absolutely glorious.

Genshin Impact is free to play on PlayStation 4 and PlayStation 5, but the microtransactions are expensive, and the currency will be a long grind to gather. Unlocking certain characters like Venti and Zhongli have been historically challenging as well.

Guilty Gear Strive is the full package for what you’d expect from a fighting game. It has a unique and intriguing roster of characters that each have fascinating moves to pull off in battle and add to the gameplay. The tutorials offered are well-executed and welcome newcomers with open arms. And lastly, the art style truly pops on-screen with its anime-inspired visuals and flair.

The hard rock soundtrack also adds to the intensity of each battle with some epic songs throughout the game. The story mode feels lacking as it involves no fighting gameplay whatsoever, but with the game’s excellent rollback netcode and exciting battle mechanics, we can forgive Arc System Works for its faults.

Best of the best: Persona 5 Royal

Last but certainly not least is Persona 5 Royal. This JRPG is top-notch with a nuanced turn-based system, engaging characters, and a thought-provoking storyline that challenges your worldview. Collecting Personas is a blast as you add them to your repertoire of potential moves and find weaknesses within your enemies. You can also fuse them to create even stronger Personas and, in relation, more powerful spells and abilities at your disposal. Persona 5 Royal is also worth the money you spend to purchase the game, as it has over 100 hours of gameplay.