Microsoft has long given hardcore gamers an option of an alternate controller that offers more flexibility and features in the form of its Xbox One Elite Controller. PlayStation 4 gamers have had no such offering from Sony, so it seems only natural that a third party would step in. The Razer Raiju Ultimate is to the PlayStation 4 what Microsoft’s Elite Controller is to the Xbox One.

Note: The Razer Raiju Ultimate is currently only available in Europe.

Packed with Extra Buttons and Features

Upon first glance, the Razer Raiju Ultimate looks like a combination of the Xbox controller’s shape and the classic PlayStation thumbstick layout. The buttons are in familiar places, but you’ll soon realize that there’s more of them and that they’re not your run-of-the-mill buttons.

On the front, Razer has added four control panel buttons that are integrated into the soft rubbery surface that makes up the bulk of the front of the device. These buttons allow you to quickly switch between programmable presets, change the RGB lighting layout, and even change mappings on the fly. The fourth button allows you to lock the settings to prevent accidental key presses from disrupting your gaming experience. Ironically, that’s the button I pressed the most by accident. I’ll talk more about the programmability of the Razer Raiju Ultimate a little later on in this review.

On the back and underside of the Razer Raiju Ultimate, you will find four additional buttons in the form of two paddles on the bottom and two extra trigger buttons on the inside of the traditional trigger placement. There are also two slide toggles allow you to change the travel distance of the L2/R2 triggers, essentially turning the typical long-travel triggers into hair triggers.

This feature can come in extremely handy in games where quick reaction time and frequent use can make pressing the triggers all the way down a bit of a chore. The reduced travel time physically stops the trigger buttons from having to be pushed so deeply, allowing for faster and more frequent execution. Of course, in games where a greater variety of travel depth is required – to control walking speed, for example – you would leave those toggles alone. The fact that each trigger button can be switched back and forth independently of the other, and quickly so, is a great feature.

The underside of the grips is coated in a nice non-slip texture providing a solid feel even under the sweatiest of conditions. On the back, there is a standard micro-USB connector that is unfortunately buried deep inside the controller meaning that most standard micro-USB plugs won’t fit purely due to the design of the plastic around the connector. It seems like a rather silly way to effectively leave me screwed should I ever lose the original Razer-provided cable. 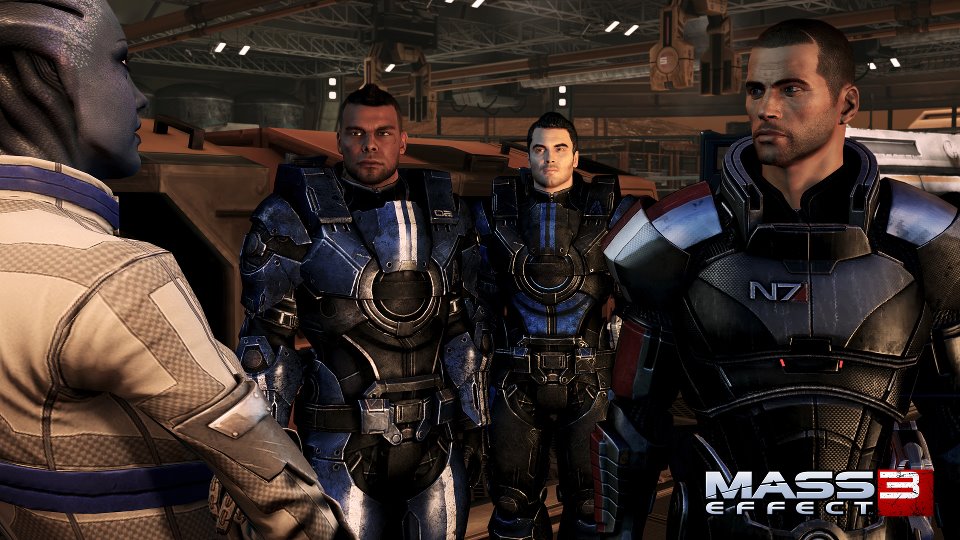 The Razer Raiju Ultimate ships in a great carrying case that can hold the aforementioned USB cable as well as the replacement thumbsticks and D-pad. Yes, not only are the buttons on this controller essentially mechanical keys, using a technology Razer calls “Mecha-Tactile Action Buttons,” but the entire D-pad and both thumbsticks can be easily replaced.

There are two variations of a D-pad, one where the keys are individually shaped buttons, and one that is more of a traditionally shaped tilting D-pad. The thumbsticks come in different shapes and lengths so you can choose the one you’re most comfortable with. I found the thumbstick options to be beneficial when switching between different types of games, such as Red Dead Redemption 2 and NHL 19.

Both the D-pad and the thumbsticks can be swapped on the fly and are held securely in place by magnets. I was initially worried that a replaceable thumbstick might come flying off during the more hectic moments of a competitive game but never once did they so much as threaten to move.

Finally, the Razer Raiju Ultimate also features Razer’s Chroma RGB lighting around the touchpad area, which can be fully configured to any color or style you like. The touchpad itself has a good feel to it and the Razer logo sleekly embedded in it.

The Razer Raiju Ultimate comes with three connectivity options; wired, PS4, and PC. The toggle on the bottom switches between modes and controls how the controller reacts and whether it allows it to be connected to a specific device. The least painful connection method is via the USB cable to either a PS4 or a PC. In both instances, the device is immediately recognized, and on the PS4, there are no issues at all. PC support for PlayStation devices is suspect at best, so even when connected to a PC via wire, the experience isn’t great, but I won’t blame Razer for this.

Connecting wirelessly to the PS4 is relatively straightforward as the controller must merely be put into PS4 mode and have its Bluetooth search function triggered. It will then appear in your list of Bluetooth devices on the PS4 and be accessible each time after that. I was even able to power on the PS4 out of rest mode from the Razer Raiju Ultimate.

Connecting to my Windows 10 laptop was a different story. The initial Bluetooth connection went fine but it took Windows an extraordinary amount of time to recognize the type of device I was connecting and I never actually did manage to use the controller for any gaming on my PC. I won’t speculate as to whether the blame lies with Razer, terrible PlayStation controller support in Windows, or just Microsoft. Razer does offer drivers for non-Steam games, but if you’re hoping to play most of your games with the Razer Raiju on PC, I wouldn’t recommend it. Stick with a Microsoft branded controller for those situations.

While the Razer Raiju Ultimate can be configured on the fly using its control panel buttons, the most effective way to program the device is via the mobile app on your iOS or Android device. The first step is pairing the controller with your phone over Bluetooth, which can be a bit of an exercise in patience. Once connected, however, the app is pretty straightforward when it comes to assigning functions to the additional buttons on the Razer Raiju Ultimate. You can also control the color and style of the Razer Chroma RGB lighting from the app, though I found anything but a single color at low brightness to be too distracting. But this is where your personal preferences can shine through. If you want the bright rainbow effect, have fun!

The mobile app lets you save four different profiles to the device which can then be toggled between on the fly. Additionally, you can completely disable buttons via the app, which was a welcome feature when I kept inadvertently pressing the paddles underneath.

I spent most of my time with the Razer Raiju Ultimate in either NHL 19 or Red Dead Redemption 2. Despite the very different genres of these titles, the Razer Raiju performed excellently in both. The additional buttons allowed me to alleviate some of Red Dead Redemption 2‘s more curious control choices, while the hair triggers and tactile button feel gave me a sense of better control in NHL 19.

Battery life is excellent and on par with standard PS4 controllers during my tests, but the extra weight of the controller does take some getting used to. Depending on whether you like to hold your controller in the air or rest it on your lap, you may notice an adjustment period. All the additional features add to the bulk and heft of the device.

I did struggle at times with the accuracy of Red Dead Redemption 2‘s dead-eye aiming mode, but after switching thumbsticks on the Razer Raiju, that issue was alleviated. This is one example of how the flexibility and customizability of Razer’s device are superior to that of the stock controller.

The Razer Raiju Ultimate is the best non-PlayStation controller available for the PlayStation 4 system. That alone doesn’t say much because there is next to no competition at this time, though that will change as Astro has just announced its entry into this market for 2019. The Razer Raiju’s additional features can come in very handy for gamers who wish they had more flexibility and its extra and standard buttons are well designed and feel incredibly responsive. After using the Razer Raiju for several weeks, I was hard-pressed to go back to a regular controller.

The Razer Raiju’s main drawbacks are its weight, its connectivity and support issues with PCs, a silly custom-molded USB connector, and quite frankly its price. I have friends who cringe at having to spend upwards of $50 for a standard controller, and the Razer Raiju Ultimate retails at 199.99 Euro. And, oh yeah, you can’t buy it in North America at the moment. Nevertheless, if you’ve always felt that your standard PS4 controller is holding you back, that it doesn’t have enough features, and you’ve got the budget to spare, then the Razer Raiju Ultimate will serve you very well. Now, if someone at Microsoft could improve support for non-Microsoft game controllers, this might be the only controller you’d ever need.