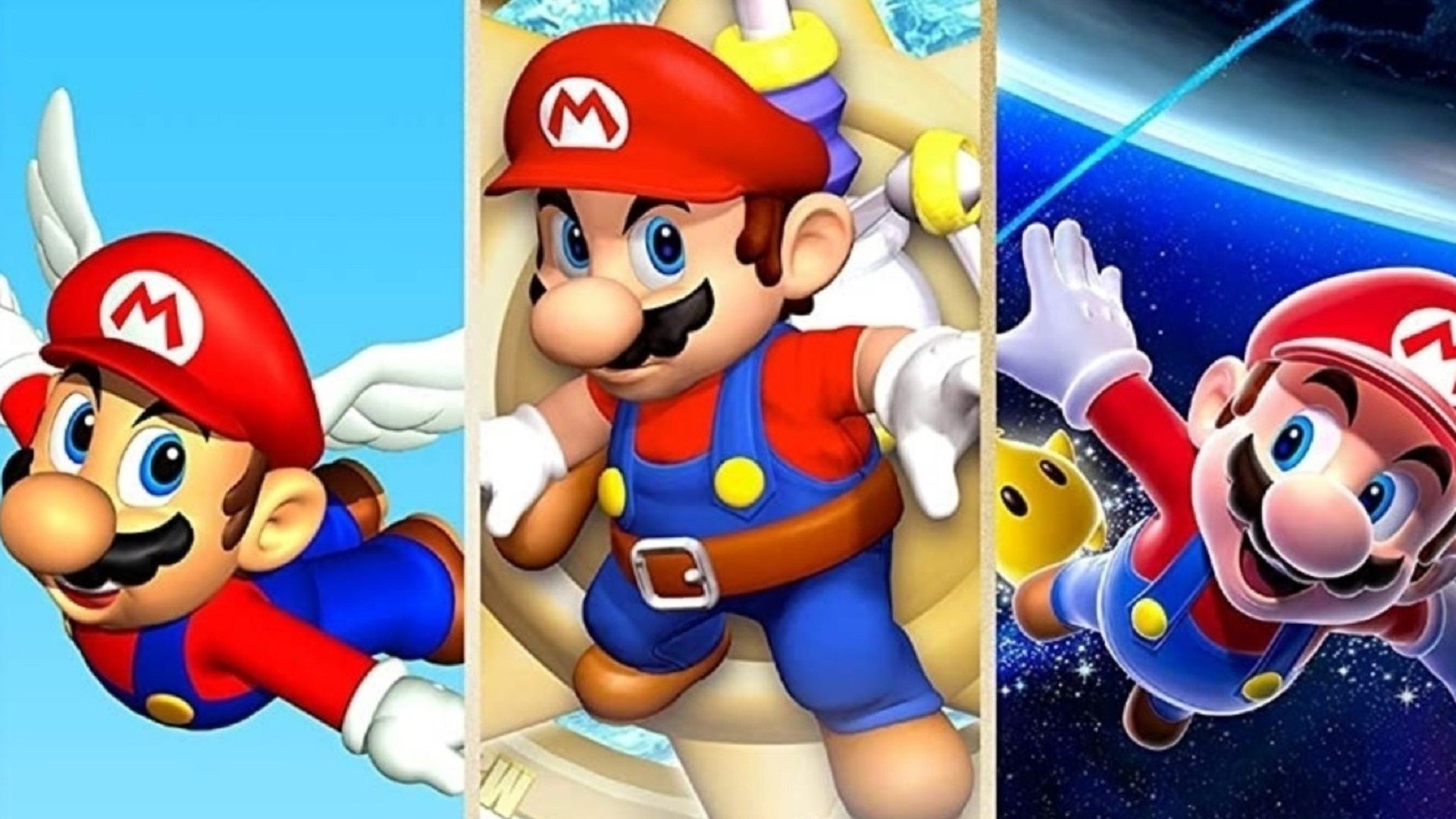 When it comes to some of the most beloved, remembered, and overall best games on the market, none can get close to the level of quality of a Mario title. For over 35 years, Mario has starred in game after game, bringing rave reviews and family fun, and being played by generations for years to come. This was obviously Nintendo’s thought behind Mario’s newest offering, Super Mario 3D All-Stars.

Of course, this isn’t Nintendo’s first All-Star collection. Many will remember it released a similar offering back in the Super Nintendo days, the similarly titled Super Mario All-Stars, which included remastered versions of the classic NES Mario trilogy and Super Mario Bros.: The Lost Levels, a never-before-seen game for Western players. That collection, similar to this new 3D one, was made to celebrate the longevity of the Mario games and represented a special milestone for Mario as a whole.

Super Mario 3D All-Stars packs in three classic games across many console eras, with Super Mario 64 from the N64, Super Mario Sunshine from the GameCube, and Super Mario Galaxy from the Wii all optimised for Nintendo Switch and available to play at home or on the go — albeit for a very high price of $50, and within a disappointing and bafflingly short limited-time window, but more on that later.

All three games play exceptionally well on the Nintendo Switch, with smooth frame rates and great visuals. Each has been upscaled and looks crisp and clean, and the older games have been given much-needed widescreen support. When you look at each game side-by-side against its original version, you can really see Nintendo has spent the time to make them look more beautiful than ever.

While it is a shame that the games haven’t been completely remastered in HD, especially Super Mario 64, which could have looked great, the prospect of having three huge, time- consuming games in one package is outstanding.

As a person who played all three of these games religiously when they came out, I will say that it is difficult to transition to the new Switch control scheme. Super Mario Galaxy, for example, is best played with Joy-Cons detached, rather than using the Pro Controller, due to the motion control scheme ported over from Wii.

It takes getting used to and can be frustrating at times, but for those picking up and playing these games for the first time, it shouldn’t be an issue. It’s a shame, however, that there is no way to customize controls to your own liking, which would have made the experience that much sweeter.

Then, there is also the huge omission of Super Mario Galaxy 2 from this bundle, which seemed like a no-brainer to add. Its exclusion from the pack raises a lot of questions about why it missed out on the upgrade. Super Mario Galaxy 2 is arguably one of the best 3D Mario games ever, so for it to be missing is a huge loss to all. Granted, considering how COVID-19 has impacted development of all games, we can imagine this might be the main reason it is not part of the collection.

But the biggest issue by far is Nintendo pulling a classic Nintendo and making the games available only as a limited time thing: Super Mario 3D All-Stars will have a limited run of physical versions and will even stop being sold digitally at the end of March 2021.

Limited Editions are very common in Japan, so I can see why Nintendo decided to do this for the physical version. But I don’t understand the decision for the digital version. It’s honestly mind-boggling and will only hike the game’s price, allowing scalpers to make a tidy profit off of Nintendo’s questionable decision.

While it’s disappointing that the collection lacks Super Mario Galaxy 2 and will be only around for a limited time, there is no denying that having three classic Mario games on the same cartridge, and portable, is a sweet deal that anyone should look to get. Overall, these three classic games can’t be faulted for Nintendo’s business decisions, and they’re still fun to play and offer many, many hours of classic Mario fun  — so long as you can actually find a copy.

Just because the game will be hard to find, it doesn’t mean it is a bad game to own, specially if you have never played the three games before or just want an easier way to play them in the future, so we can’t fault the collection for what it offers, cause the quality of the games you are getting is superb.