When it comes to keyboards, I’m rather picky. Working from home, my gaming and work PC are the same, so my keyboard of choice must perform well if I’m jumping into an FPS like Destiny 2, and when I’ve got my head down writing articles all day. This can be a tough balancing act, and I’ve gone through more than my share of options that just weren’t up to snuff. I’ve used one keyboard exclusively for the last couple years, so while I was excited to try the SteelSeries Apex M750, my hopes weren’t high that it was going to last.

My three most desired features in a keyboard are the clicky sounds it makes while typing, tactile keys that give me a bit of feedback as I type, and actuation force. Previously, the Corsair K70 Lux (Cherry MX) was the only keyboard that covered these bases and didn’t come with 400 extra keys I would never use. I know that some gamers love additional keys they can program and bind, but not me. The only extra key to be found on the SteelSeries M750 is the SteelSeries Function Key, and it’s barely noticeable.

The SteelSeries Apex M750 is nearly on par with the Corsair K70 Lux with both the clicky sound the keys make and tactile feedback. It was difficult to notice the difference, and I’m picky about these things. That was surprising on its own, but what shocked me about the Apex M750 was the difference in actuation. SteelSeries claims that the 2mm actuation of the Apex M750 is the “holy grail” for players looking for fast reaction times, and I don’t disagree. I’m not the best when it comes to gaming with a mouse and keyboard, so having to press a key firmly causes issues that more experienced users might not notice. Play sessions in Destiny 2, Fallout 4, and The Long Dark were used for testing, and I felt a positive difference in all three.

As I eluded to earlier, I’m not a fan of bulky keyboards that have extra switches. I never use them, and I prefer a work or gaming station that maximizes space on my desk and utilizes as few cables as possible. On the cable side of things, the Apex M750 uses only one USB port, whereas my K70 Lux used two. I don’t need to tell anyone how valuable USB ports are when you’re rocking a high-end gaming setup and don’t want to clutter your space with a USB switch.

What I’m starting to love about SteelSeries products is their durable design. The Apex M750 has a sleek frame that doesn’t take up any additional space. It’s surprisingly compact without being too small, and it’s built with a strong frame that one would expect from a company called SteelSeries. The base has no give in it, and this in turn means that typing is much more stable. I like to compare it to trying to write while holding a piece of paper in your hand versus writing on a piece of paper attached to a clipboard. The Apex M750 is the clipboard version.

The sleeper feature of the base, however, is in its rounded design. I’m used to keyboards where the keys sit in a tray slightly sunken into the frame. Imagine a cafeteria tray with raised edges. Most keyboards put the keys on the top part of the tray, surrounded by those raised edges. The Apex M750 flips the tray upside down and places the keys on smooth surface, minimizing dust accumulation and making it easier to clean. It’s a subtle feature that could be easily overlooked, but once I noticed this it became a main selling point for someone who dislikes dirty hardware.

I mentioned in my review of the SteelSeries Arctis Pro + GameDAC that the SteelSeries Engine wasn’t bad, and that remains the case here. The moment I connected the Apex M750 to my PC it was picked up by the software and I was able to begin customizing it. As expected, there are options for illumination colors, brightness, and patterns. The ability to add profiles and configure keybindings is also there, although I didn’t personally find use for it. It’s standard stuff, but it’s simple and it works well.

I’m not someone that embraces change when it comes to my PC. I find something I like, and I stick with it. Previously, that was the Corsair K70 Lux, to the point where I had an unopened backup waiting to replace mine when the time came. However, from the moment I connected the Apex M750 I have been impressed. It’s sturdy, simplistic, sleek, and performs admirably in all the ways that I value in a keyboard. 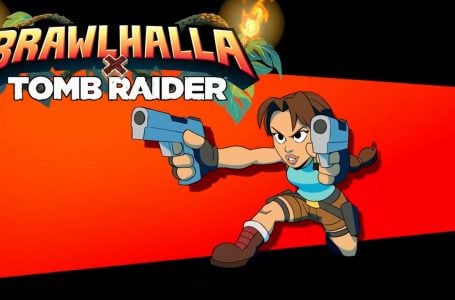 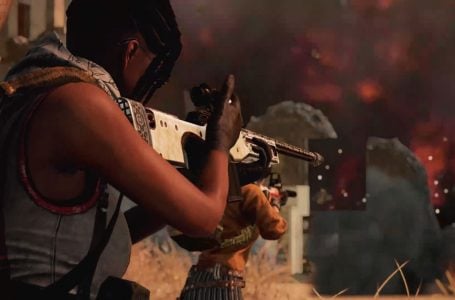 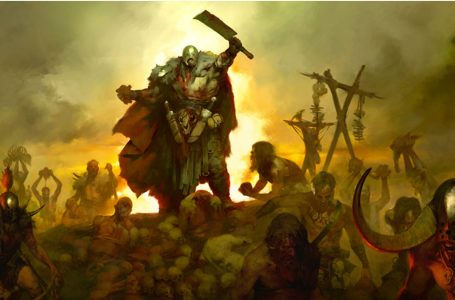