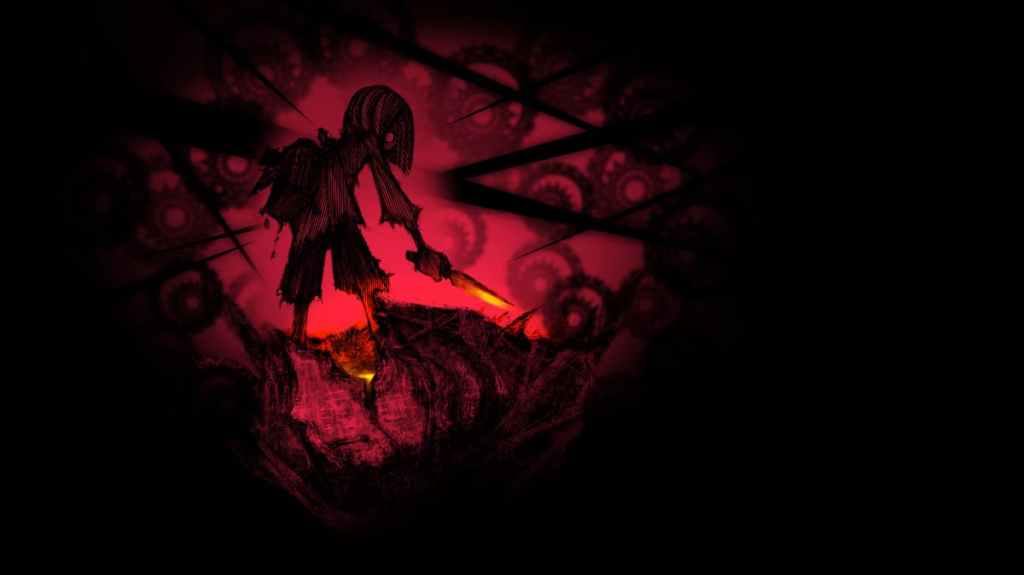 After clearing the first chapter, the second addition to your party is the Pactbearer of Sloth: Kokoro Surugadai. A seemingly lazy woman, she adheres to her Pact by fighting on top of a floating chair fortress. Starting as a buffer and debuffer, she provides cannon-fire support with some of the longest range in the game, as well as your earliest source of ranged AoE damage. To help you plan your build, here are all the abilities for Kokoro Surugadai in Monark.

As mentioned above, Kokoro provides a wide range of buffs and debuffs that are useful — Ill Omen – Evasion and Accuracy are extremely potent debuffs that allow your more powerful but less accurate attacks to land easier. Critical Report, combined with her buffs and debuffs, allows the entire team to blitz through a group of enemies easily.