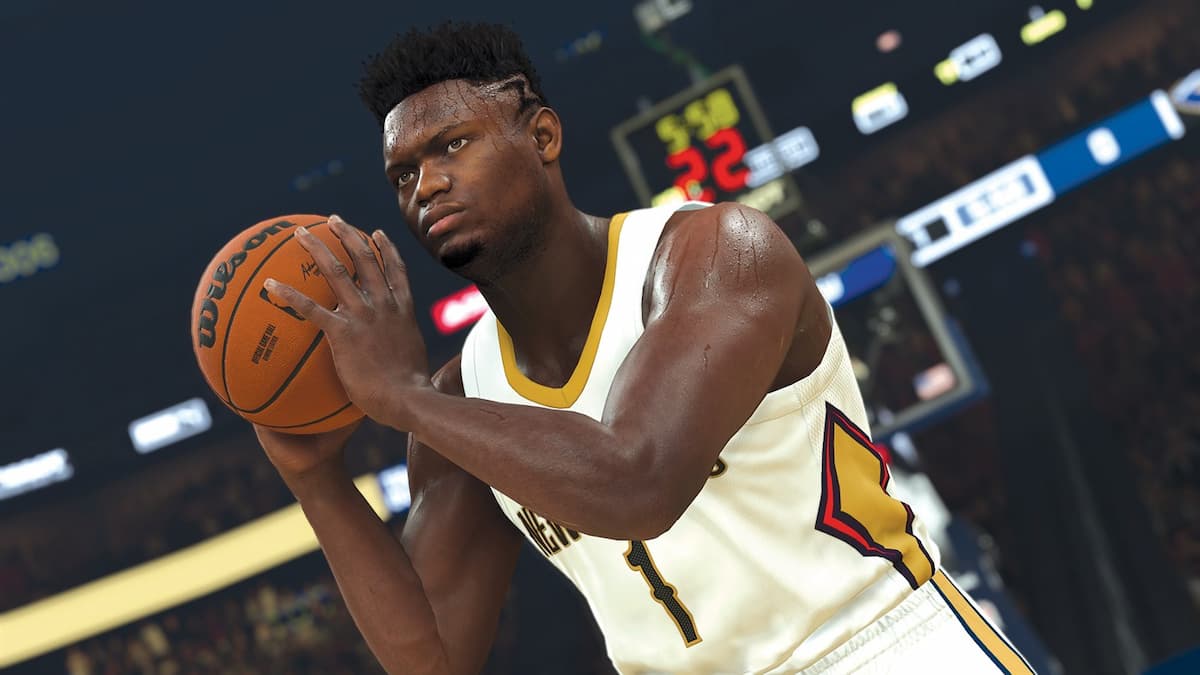 NBA 2K22 is back for another year, and to no one’s surprise, so is MyPlayer and MyCareer. Users can build their own custom player from head to toe, ranging from height, weight, skillset, and even the look of the avatar via a face scan. Badges are also back, and this year will feature a lot returning ones, plus some new badges for 2K22. So, what badges will be in NBA 2K22. Let’s take a look, starting with the finishing badges.