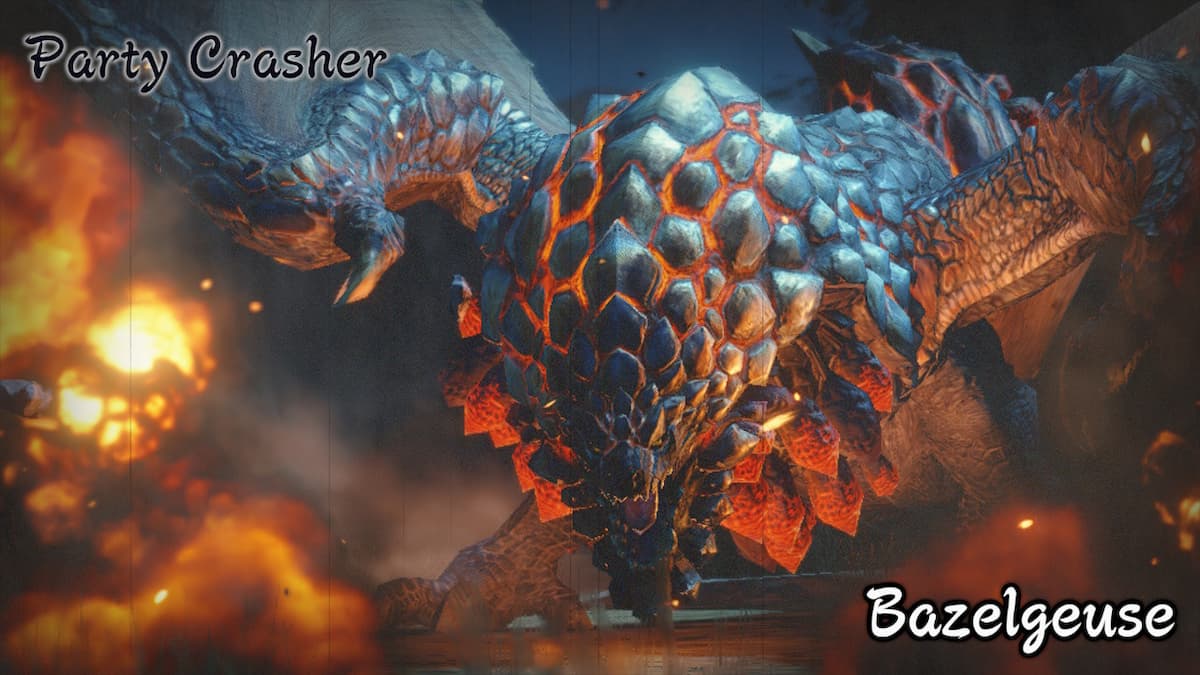 New monsters have arrived in Monster Hunter Rise in update 2.0. One of those is Bazelgeuse, a flying wyvern capable of dropping massive bombs on you and your hunting party, creating massive amounts of blast damage that will have you running for cover. This creature can be complicated to defeat, and it only takes one incorrect step to find yourself back at camp, mending your wounds. Here’s a breakdown of Bazelgeuse’s weaknesses, attacks, tactics to beat it, and everything it drops.

How to beat Bazelgeuse in Monster Hunter Rise

Bazelgeuse is a flying wyvern, so you can expect to see it taking to the air fairly often. When it does, it drops blazing rocks from its body that explode after a few seconds. When not enraged, these rocks will be steaming, and then they glow red right before exploding. When Bazelgeuse is enraged, the rocks skip the dark, steaming stage and go straight to blazing red and explode much faster.

Bazelgeuse takes the most damage from sharp weapons and then from blunt ones. You want to aim for its head, tail, abdomen, and then its back and legs. It takes the least amount of damage to its wings. Whenever the creature drops bombs, it loses armor on parts of its body. Hit the areas with fewer rocks to do more damage.

It takes no additional damage from fire based weapons, but it takes significantly more from electric, ice, dragon blight, and water-based ones.

You want to remain agile when battling Bazelgeuse. This monster is swift, and if you’re not careful, you’ll find one of this creature’s blazing rocks nearby, exploding, and you’ll go flying through the air. You want to keep your defenses up as much as possible. Make sure you prepare to protect against blast damage. Bazlegeuse is particularly weak to electric, ice, and dragon blight-based attacks and weapons.

You want to try to stay under the Bazlegeuse as much as possible to avoid the blasting rocks. Most of the damage, the rocks go out, away from Bazlegeuse, so the closer you are to the creature, the easier it is to avoid them. Whenever you’re hit by one of these bombs, you want to roll three times to remove the flaming DOT effect on you and then heal. If you heal before removing this effect, it’s possible you can still faint from the DOT damage.

Look for areas on Bazelgeuse’s armor where there are fewer rocks. While these do regenerate throughout the fight, when they’re gone, these are exposed pieces of armor, and you can deal more damage to Bazelgeuse by attacking these sections. You can find it under its neck, chest, and the back of its legs, and underneath its rear, just before the tail.

These are all of the potential material drops that Bazelgeuse can give you when hunting it. 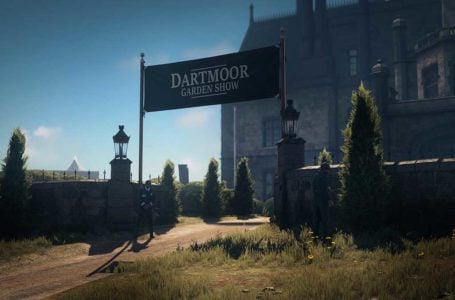