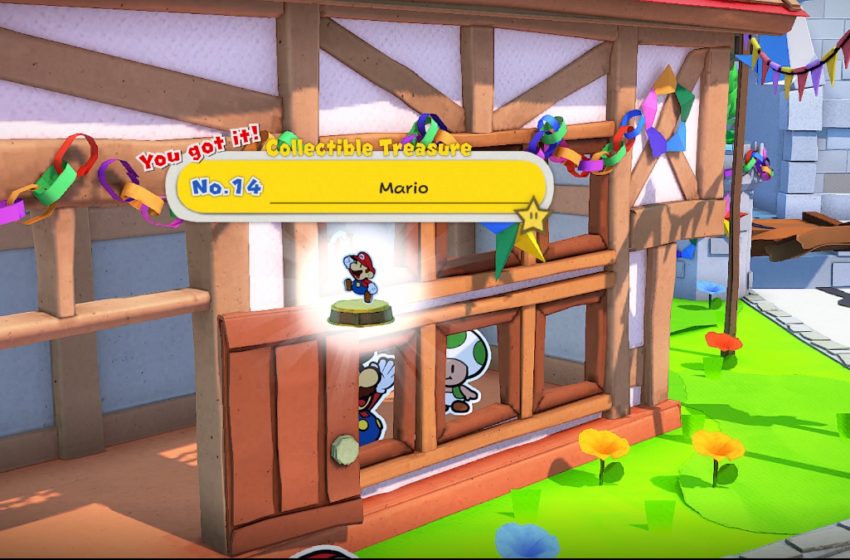 Paper Mario The Origami King has a lot of collectibles. Too many, in fact. All scattered across its vast open-world to players to find.

Some are quite easy and can be snagged while trekking the globe on your quest, but some, however, are pretty nasty in their placements and where they handle them. Some can be found in Hidden Blocks in some areas, whereas some could be awarded for completing certain actions.

Honestly, though Nintendo has placed some of these Treasures in some pretty hard to reach out places, so to help you find them for yourself, we have created a list of all the places for each Treasure down below to help you reach 100 percent completion.