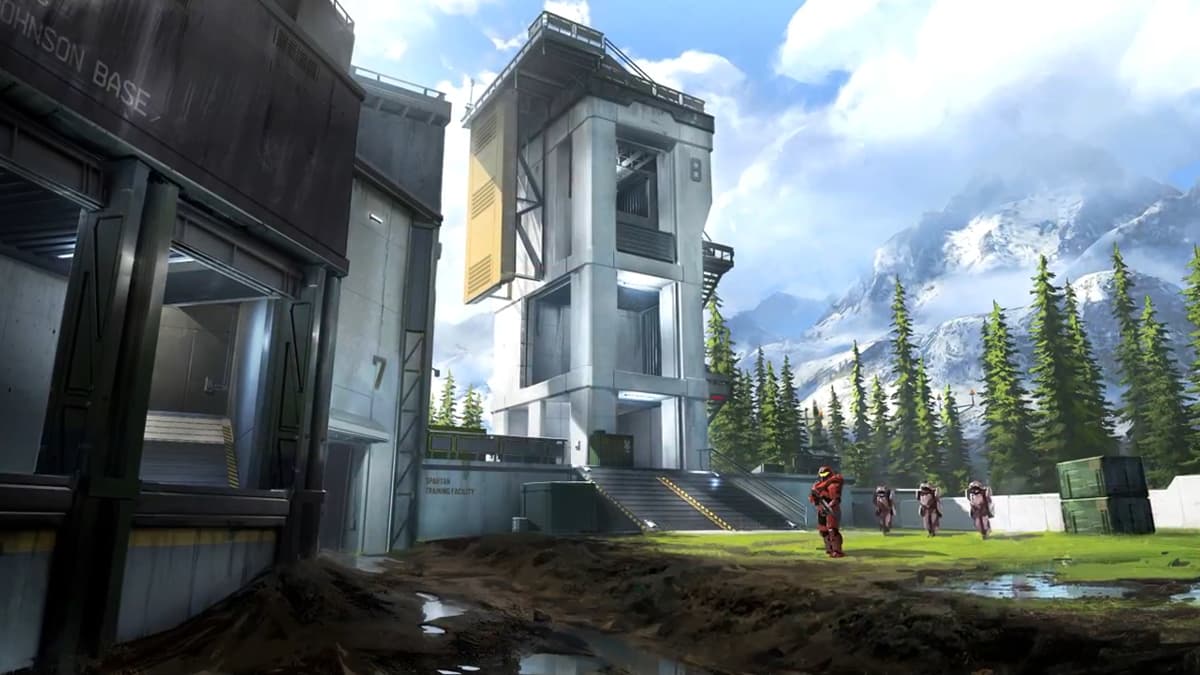 Halo Infinite’s equipment has had a great deal of attention paid to it. Not only are there new inclusions compared to past games, but you can now pick up certain items and activate them later instead of them starting up on touch. You cannot start a game with these in your loadout, rather you will need to find them out on the map like power weapons when they spawn in. Here are all of the equipment items in Halo Infinite.

Active Camo is no stranger to Halo, but Infinite is the first time it is an equipment item. This is a cloaking device that will make it difficult to see you as you move around. That being said, you give off a slight shimmer that keen observers can see, and firing your weapon will momentarily reveal you.

Drop Wall is similar to the old Drop Shield equipment, but instead of making a bubble around you, it places a wall in front of you to block incoming fire. Sections of the wall can be shot out, though, so don’t expect to be completely safe behind it. Best used in hallways or areas with tight chokepoints.

The Grappleshot is the most exciting of new equipment items added to the game. Like a standard grapple gun, it can pull you up to higher areas, but its added use is what makes it stand out. Firing the Grappleshot at weapons and equipment will bring it to you, and attaching it to enemies pulls you towards them. Perfect for finishing off someone trying to make a run for it.

Overshield is a classic Halo pick-up that is making its first turn as an equipment item. Upon activating it, you will have double shields that slowly deplete until they run out or enemy fire destroys them. Careful around Plasma Pistols since they can ruin your Overshield in one shot.

Repulsor is a brand new armor add-on that will deflect some projectiles back at your attacker for a short time. It’s simple but a great tool for protecting yourself if someone is trying to knock out your shields with a charged-up Plasma Pistol shot.

The Threat Sensor will show the outline of any enemy that comes within its dome radius. If you hide it well enough, this is a great tool for ambushing enemies coming down hallways out through doors.

The Thruster will quickly move you in any direction upon use. This is good for escaping explosion radiuses and dodging enemy fire.