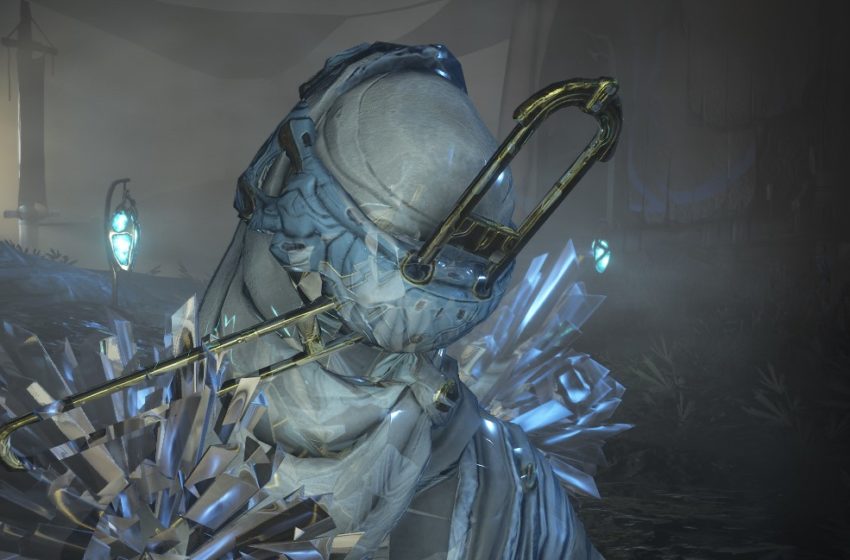 Glassmaker has arrived in Warframe, along with the first crime scene. Some poor soul has been turned to glass, and we need to find clues as to how, and why, it happened. These crime scenes play out just like the Laverian, and you can walk around them and explore the area for clues.

You will start with the victim directly in front of you, and we will lead you to each piece of evidence from there. There are two main paths in this crime scene, that branch left and right from the victim.

The first piece of evidence is right behind the victim, an Ostron blade.

From there, take the path on the left and you will find an Ayatan Star on the ground.

Almost directly beside that, you will find a small datapad that contains some information.

From there, head back and take the other path, towards the center of Cetus. You will find another data pad on the steps.

When you have all the pieces of evidence, return to the victim, and interact with them to find out what to do next. There is nothing more to be done in the crime scene itself, and you can safely leave it. You can revisit it in the future, should you need to.

This is just the first crime scene that we will be exploring this Series. There are a lot more victims to come, and more clues to find, as we try to figure out who the Glassmaker is, and how to stop them.