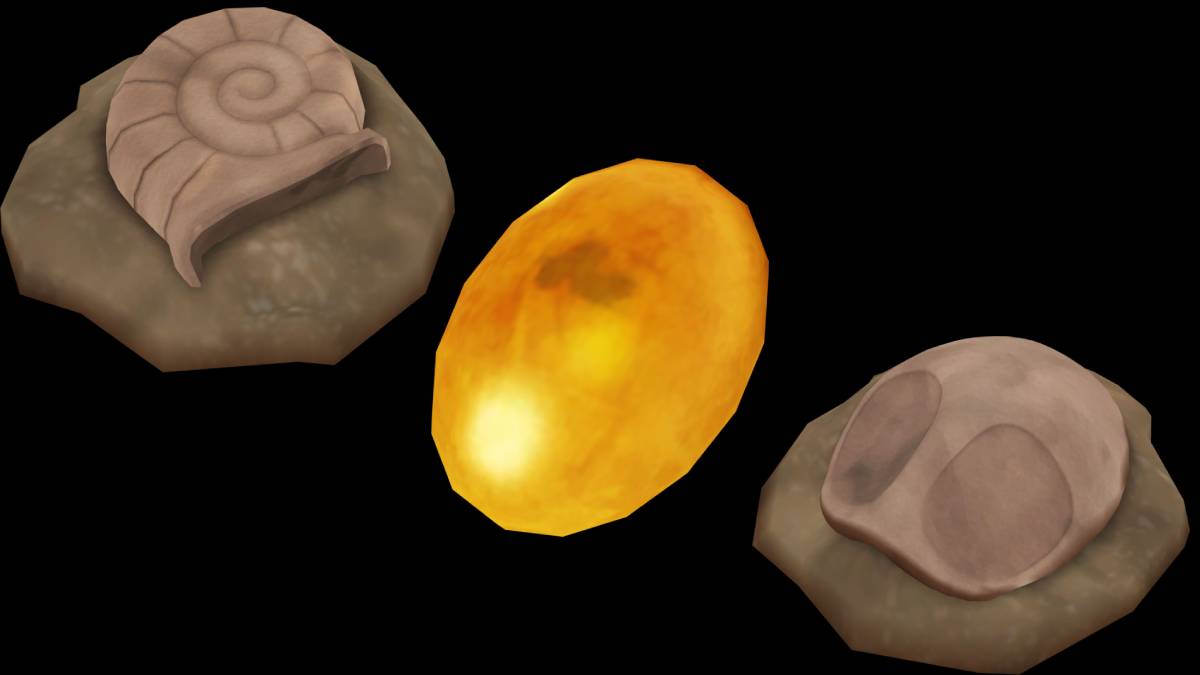 In Pokémon Brilliant Diamond and Shining Pearl, directly to the north of the Pokémon Center in Oreburgh City is the Oreburgh Mining Museum. Speak to the scientist on the right side of the desk. Once you have access to the Grand Underground, you can bring fossils to him. He’ll revive your fossils into one of seven Pokémon. We’ve got you covered on which fossils turn into which Pokémon.

Omanyte is a rock/water Pokemon that is revived from the Helix Fossil. It evolves into Omastar at level 40. Its Swift Swim ability makes it perfect for rain teams.

Kabuto is another rock/water Pokemon that is revived from the Dome Fossil. It evolves into Kabutops at level 40. Kabutops is the physical attack equivalent to Omastar, which excels at special defense and attack. It’s another great Swift Swim user.

Aerodactyl revives from the Old Amber and has been a powerhouse since Generation I. Aerodactyl is rock/flying and hits hard and fast. You can’t go wrong with this on your team.

Lileep comes from the Root Fossil and has a unique rock/grass typing. Like the other Fossil Pokemon, it evolves at level 40 into Cradily. Cradily’s hidden ability, Storm Drain, is perfect for predicting enemy plays. Switch Cradily in on water attacks and gain an instant special attack boost.

Anorith comes from the Claw Fossil and evolves into Armaldo at level 40. It has rock/bug typing and has strong physical attack and defense stats.

Cranidos, from the Skull Fossil, evolves in Rampardos at level 30 and has a pure rock typing. It has one of the highest attack stats of non-legendary Pokémon in the entire game. Rampardos has the hidden ability, Sheer Force, that boosts the damage of moves with secondary effects at the cost of those effects.

Shieldon, from the Armor Fossil, evolves into Bastiodon at level 30 and has a rock/steel typing. Keep it away from ground attacks, and this high defense and special defense wall can keep your other Pokémon safe.