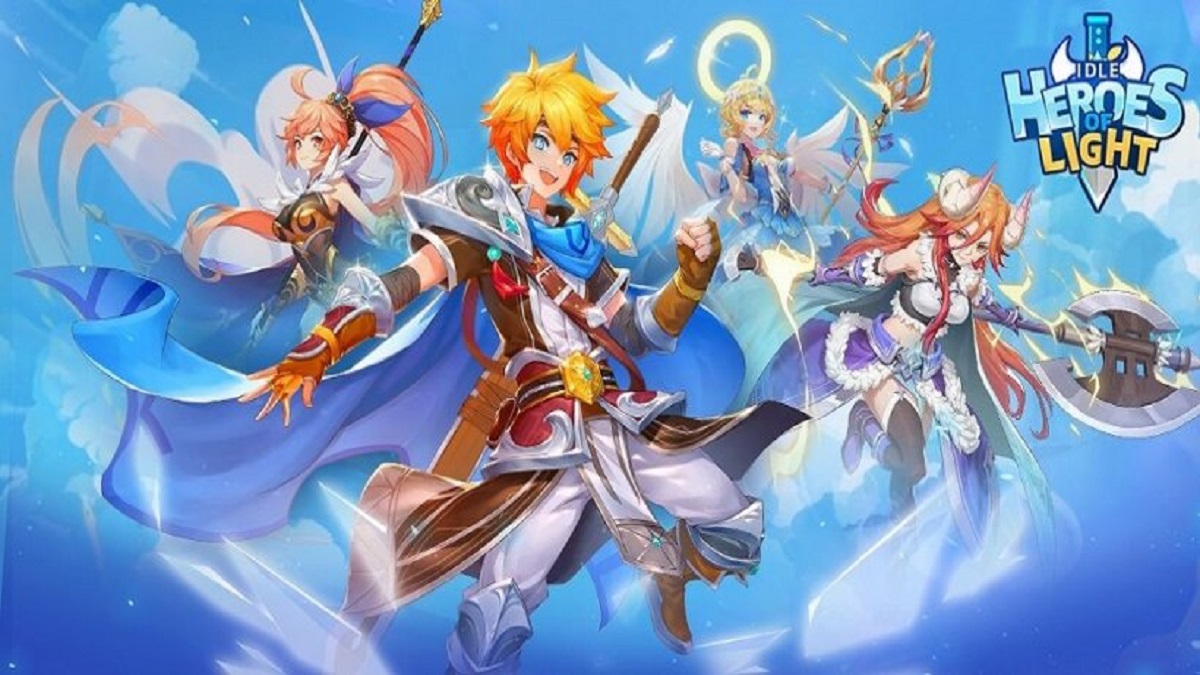 Idle Heroes of Light is an RPG developed by Rita Wang for mobile platforms. The game features a vast world called Brave, where Humans, Elves, Angels, and Demons rule individual territories and maintain harmony throughout the world. However, the recent invasion of the Dark Knight, whose plan is to destroy the entire world, has forced all of the races to come together and fight as one. You, the player, are chosen to protect the endangered world of Brave. To succeed in your quest, you will have to assemble allies, marshal your forces, and fight against the Dark Knight in an attempt to save the world.

Idle Heroes of Light is a mobile adventure idle game, providing the player with simple, casual gameplay by allowing your characters to level up even when you’re not playing the game. It’s recognizable for its eye-catching art and fun, customizable cast of characters. As you play the game, your characters will level up and unlock even more powerful skills, letting you progress further into the story to rid the world of the Dark Knight.

To ease your progression in the game, you can use the following codes to bolster your account and advance further in your quest.

How to redeem Idle Heroes of Light Gift Codes

To redeem gift codes in Idle Heroes of Light, make sure to follow these simple steps:

Here are all of the currently active codes for Idle Heroes of Light: