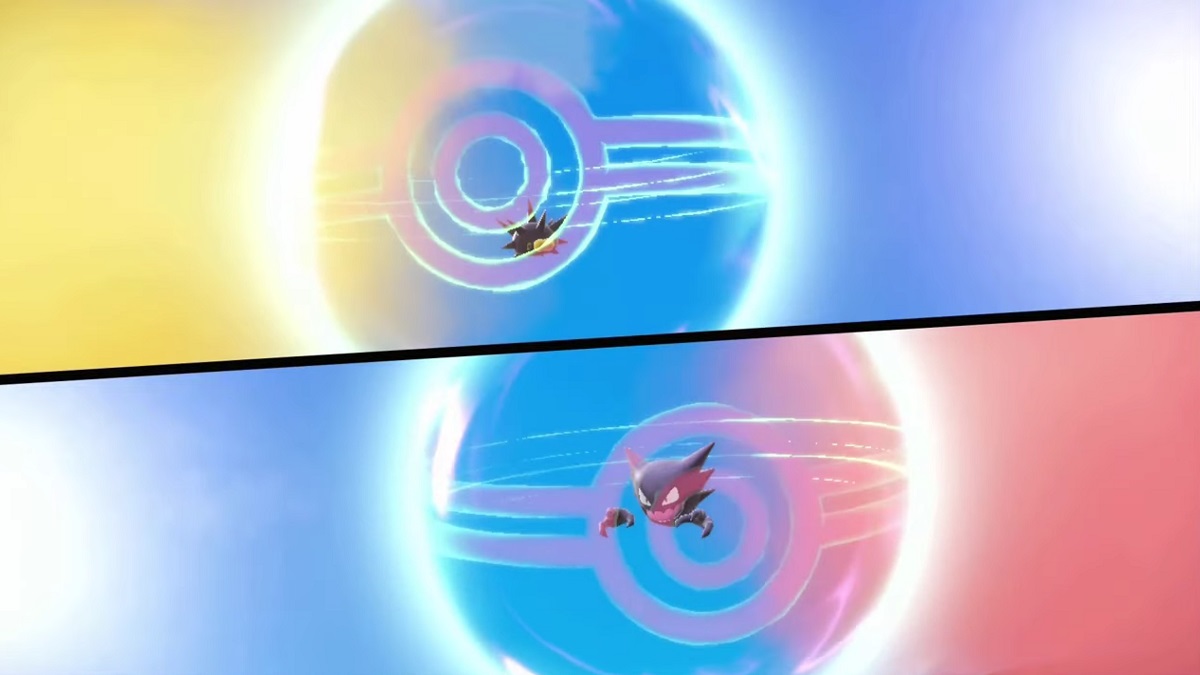 While trading with friends for different Pokémon is a common practice in most Pokémon games, there are always a few NPCs that do the same. This is also the case with Pokémon Scarlet and Violet, where three NPCs are willing to trade their Pokémon with you. However, there is a possibility that most trainers will skip these NPCs simply because they might not know their locations. Hence, we’ve put together a guide marking all in-game trade locations in Pokémon Scarlet and Violet.

Related: How to grind Herba Mystica in Pokémon Scarlet and Violet

At the very centre of Cortondo, near the Cortando Gym, NPC Glen will trade his Snom for a Flabebe. Snom is an Ice/Bug-type Pokémon which evolves into Frosmoth when levelled up with High Friendship at night. Furthermore, this is the only way you can get Snom in Pokémon Scarlet and Violet as of now.

Head to the Cascarrafa, and interact with NPC Sue, who is standing beside the giant fountain. She will ask for a Paldean Wooper in exchange for a normal Wooper straight from the Johto region.

You’ll find NPC Blossom just north of the Levinicia Gym. She will hand you Haunter in exchange for Pincurchin. However, since the Haunter doesn’t have an Everstone, it will evolve into Gengar as soon as you complete the trade.

As of now, only three in-game trades are present in Pokémon Scarlet and Violet. If you are unable to pinpoint the NPCs, keep your eyes peeled for a yellow textbox appearing on top of the NPC when in the location. The yellow text box will have the name of the Pokémon they are looking for, indicating there is a trade possibility.