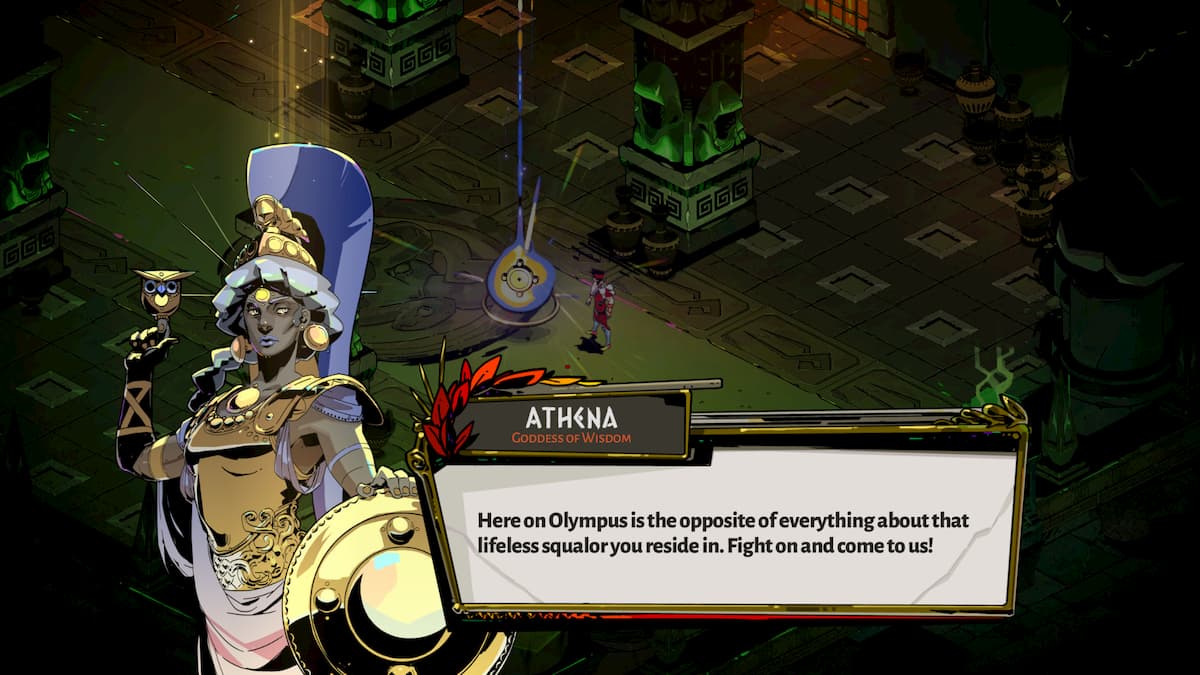 You can acquire various useful boons from the various Greek gods attempting to you escape the underworld in Hades. Usually, these boons come in the form of a normal, rare, or epic variety. There are 12 legendary boons in the game, and each of them has a handful of requirements that you need to meet before you unlock them. If you do not meet these requirements, there’s no chance that they will drop for you during a run.

Once you meet those requirements, you can use various Keepsakes to increase the chance of having them drop, use Eurydice’s refreshing nectar, or the Yarn of Ariadne available at the Well of Charon.

Here are all 12 of the legendary boons in Hades, and the requirements you have to meet before they have a chance to drop.

Your cast deals more damage to foes with the Cast Crystal on them. Your first shot does +50%. Requires one of each:

Gain +1 Death Defiance (this escape attempt). The slot goes away after you die during that run. However, you can replenish it using the Kiss of Styx, as if it were a normal slot. Requires any Chaos boon to drop.

You have a barrier that negates incoming damage. The barrier has a 20 second cooldown, and any attack you successfully block does not remove the barrier. Requires two of any of these boons:

You gain a Cast Crystal for your Cast, and it increases your ammunition by two. Requires two of the following boons:

Your Cast automatically returns to you after it drops. You must choose these boons, and one of the final ones:

You have a much better chance to find Fishing Point in each of the chambers. Your fish spawn chance increases by 20 percent and the boon removes the Chambers Since Last Fishing Point spawn requirement. You need to have collected both of these boons:

Your knock away effects shove foes a second time after the initial push. You must have one of each of the following choices:

All of your lightning effects create an additional burst of electricity. The additional bolt does 40 lightning damage, it’s a slow-moving spark, it has a speed of 500, and bounces five times. You must have one of each of the following boons:

Your weak effects also have a 15 percent chance to charm your foes, which lasts for four seconds. You must choose one from each of the following choices of boons:

Your blade rift effects deal more damage for each consecutive hit and your damage increases by one per hit. You must choose one from each of the following choices of boons:

Chill-affected foes shatter when they reach 10 percent of their maximum health, and inflicting Chill nearby. The shatter does 50 area damage. You must choose one from each of the following choices of boons: