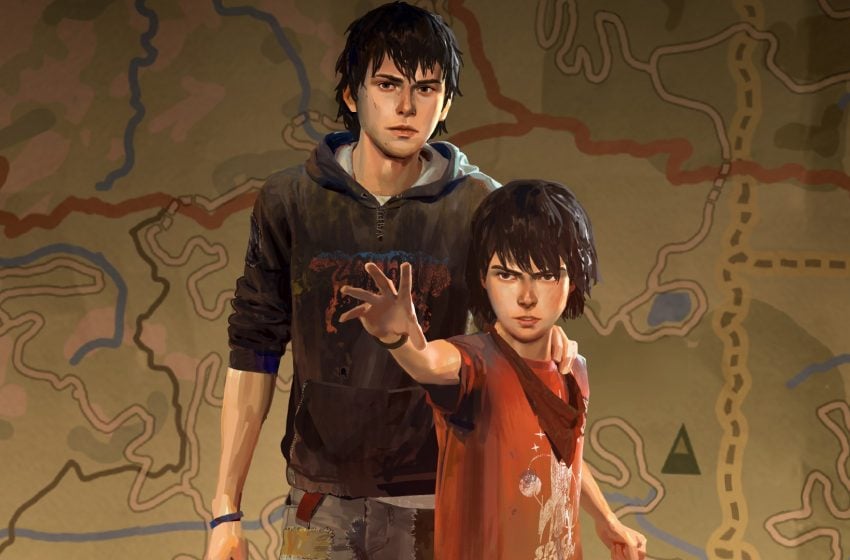 Dontnod Entertainment has upped the stakes in creating multiple endings in the highly anticipated last episode of Life is Strange 2. In the second season, you play as Sean Diaz, a teenager who has a younger brother Daniel with powers. After the death of their father, they are on the run to Mexico, where their father grew up. In Life is Strange 2, you are tasked to guide Daniel and take care of him while also trying to teach him how to be a good person. You can have a high or low morality, which will affect the game’s ending in episode five.

There are now seven endings you can get instead of two. Here are all of the endings and how you get them. There are massive spoilers, so read at your own risk.

All Life is Strange 2 Endings Explained, and How to Get Them

You have to surrender with high morality. To have high mortality, you need to teach Daniel the rules of society, such as not stealing, not to swear a lot, and use his powers for good like helping Stephen Reynolds or save Chris from getting hit by a car.

Sean tells Daniel the story of the wolf brothers ends now. Daniel offers to use his powers but realizes they are not criminals and never will be. Sean tells his brother that they have the choice of what kind of life they will live. The two hug and Sean reminds Daniel of what he taught him.

Agent Flores arrests Sean and lets him know that Daniel will be taken care of without him. Daniel rushes for Sean but is stopped by the FBI agent, telling him Sean will be okay. Pictures of Daniel moving in with his grandparents and others will appear. 15 years pass and Sean leaves prison with Daniel and their mother Karen waiting for him to come out. During their tearful reunion, Sean and Daniel go in the woods and camp out the night. The next day, they part ways again in their cars.

This ending is similar to Redemption, but when Sean gets released from prison, Lyla will appear instead. The scene will play out ordinary, with Lyla hugging him. To get this version of the Redemption ending, you will need to call Lyla at the end of episode one, which is the final choice. You get a chance to call her again at Sean and Daniel’s grandparents’ house. If you did not call Lyla in the first episode, this would not be available as an option.

For this ending, you have to surrender and have a low morality with Daniel. For low morality, you have to encourage Daniel to steal, swear a lot, be inconsiderate, and not worry about those he hurts.

When you choose to surrender, Sean throws his keys out the car, and Daniel refuses to accept the choice you made. He uses his powers to move the car and drive through the police and FBI to get through the border. Daniel will happily tell Sean they’re finally in Mexico, but the latter will end up dead after getting shot. Not only will this traumatize Daniel, but he will grow up in Puerto Lobos as a criminal.

Daniel will have a memorial site for Sean and then encounter gang members trying to take him on. But he will use his powers to defend himself and spare their lives despite the low morality. For all the available endings, this is considered the bad one.

Daniel opens the gate for Sean but jumps out of the car after he takes out his car door, being captured while Sean remains free. After being handcuffed, Daniel will reside with his grandparents.

Thankfully, Daniel still keeps in contact with Karen and will receive pictures from Sean. You can only obtain this ending if Sean has not romanced Cassidy or Finn.

This ending happens if you have high morality and romanced Cassidy. When Daniel receives mail from Sean, there is an extra picture of him and Cassidy together in Mexico. To get this ending with Cassidy, you need to listen to her song in episode two when you go Christmas tree shopping with Daniel, Chris, and Charles.

In episode three, you need to get wasted with her and the others, get a haircut done by her, let her choose a tattoo for Sean (completely optional), go for a midnight swim with her, kiss her, refuse to join the heist, and go into her tent. All of these affect your brotherhood with Daniel and can potentially get her injured if you choose to do nothing when Merrill catches them in his house.

Very similarly to Cassidy’s ending, Parting Ways will play out if you decide to romance Finn instead. To get this ending, you will need to have him alive since there is a chance he can die if you choose to do nothing in the last choice made in episode three.

To romance him, you will need to stay up and get a haircut. With the group, they will have a conversation about sexuality, and Finn will admit he is pansexual. When asked about who Sean swings for, he has the option to say that some boys are cute — picking that one will bring Sean a step closer to Finn.

You will also have to agree to the heist, and Finn will be stoked to hear it. He will get a bit too close to Sean, but you will have the option to say that Sean feels the same way. Then the two will kiss and spark a cute romance. Later you will play out episode three regularly, and Finn will end up injured and taken to the hospital as long as you have Daniel use his powers.

Then in episode four, once Sean gets the chance to escape his room, he will have the option to visit Finn’s room if he is alive. If Sean forgives him for the heist and romances him, Finn will tell him that he loves him and wishes him the best for finding Daniel.

This ending will have you cross the border and get Sean and Daniel to Puerto Lobos. If you have not surrendered, then Sean will tell Daniel that the wolf brothers make it to the other side as the ending to the story. Daniel will come out of the car and cause havoc to the obstacles in front of them. With his powers, Daniel destroys the vehicles and possibly kill everyone in sight.

Six years will pass, and the two are working in their father’s old workshop and encounter gang members. Sean gets put at gunpoint, but Daniel steps in and uses his powers to hurt them. They run away, and the brothers head to the beach to relax and have some beers while Sean smokes a cigarette. While the low morality does make Daniel use his powers without any empathy, this ending will have Daniel put him and his brother above everything else, putting brotherhood over morality.