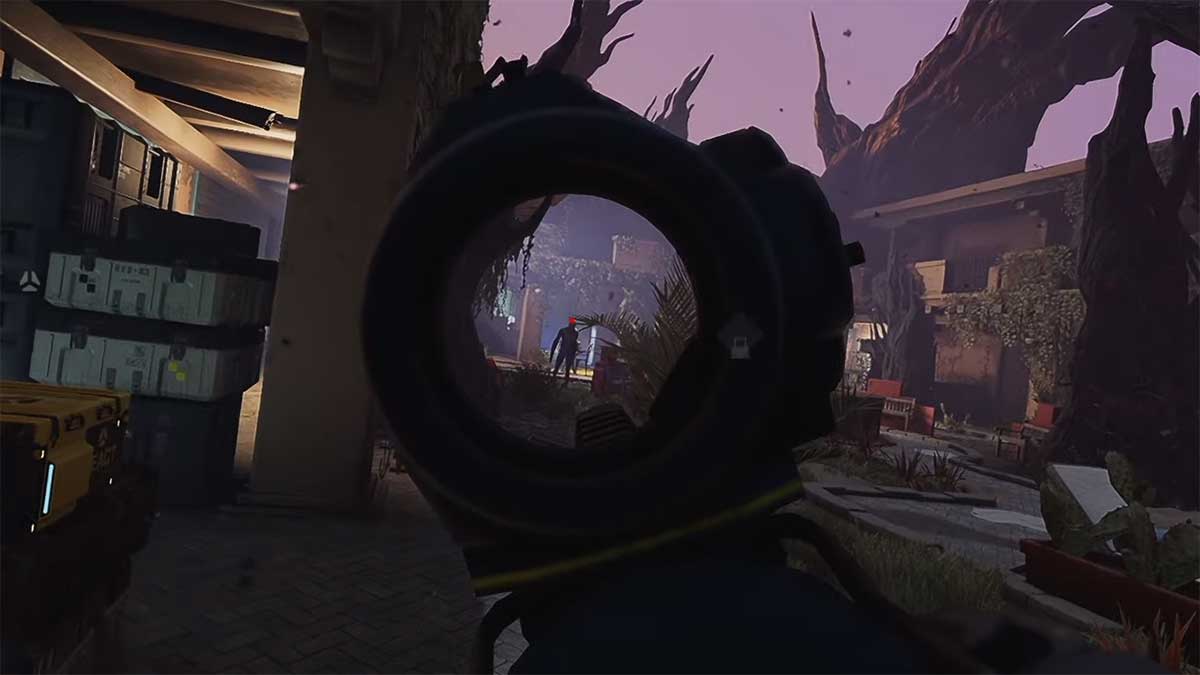 Rainbow Six Extraction pits Operators against a fierce alien menace. A lot of work needs to be done to battle this foe, and not all of it involves burning or blasting it out of any location it gets its tentacles into. In this guide, we’ll explain what each mission type is, so you know what you’re getting into when you join the fight.

Missions are only half the battle in Rainbow Six Extraction. Each region, zone, and sub-zone will contain randomized objectives and enemy placements, meaning it’s impossible to predict the layout of each mission as you enter it.