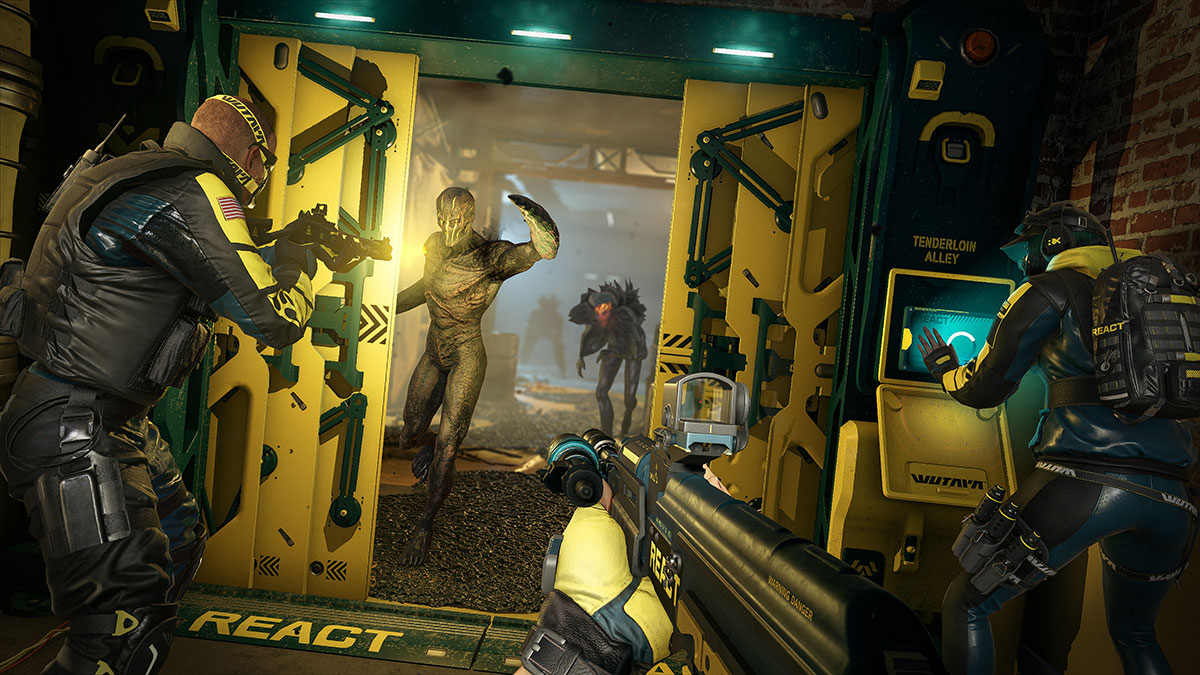 A new video from Ubisoft details how difficulty works in Rainbow Six Extraction, showcasing some of the maps players will be battling against alien hordes through and how now two missions in the game are ever the same.

There are twelve maps in Rainbow Six Extraction, each with three zones that you’ll need to work through. Across any of these maps, you could be playing one of thirteen different mission types with a randomized objective and enemy placements. All of this combines to make for a dizzying range of missions, so many that you may never see the same one twice.

There will be four regions in the game at launch, each with three zones and three sub-zones within those. When you start a mission, you’ll be given an objective for each sub-zone, though you can exit the mission after completing any sub-zone. Each sub-zone is more challenging than the last, and the objectives ramp up in difficulty as you progress.

Objectives range from bringing elite enemies to an extraction zone to defending scan areas to better look at the terrain. Triangulation forces players to move quickly between objectives, waking up enemies and drawing them to you as you do so, requiring planning and teamwork.

Map knowledge will help you in a mission, but because of the random nature of The Sprawl, the alien goo that coats floors and walls, it’s impossible to know where enemies will be every time you return to a sub-zone.

Difficulty doesn’t change the mission, but it does change the rewards you’ll get. Enemies will be tougher to kill on higher difficulty settings, but the challenge is worth it for the increased XP and research points you’ll gain when you complete your objectives.

Rainbow Six Extraction officially went gold late last month, meaning the bulk of the work on the game has now finished, and the developers are working on cleaning up bugs and optimizing the content that you’ll be playing at launch.