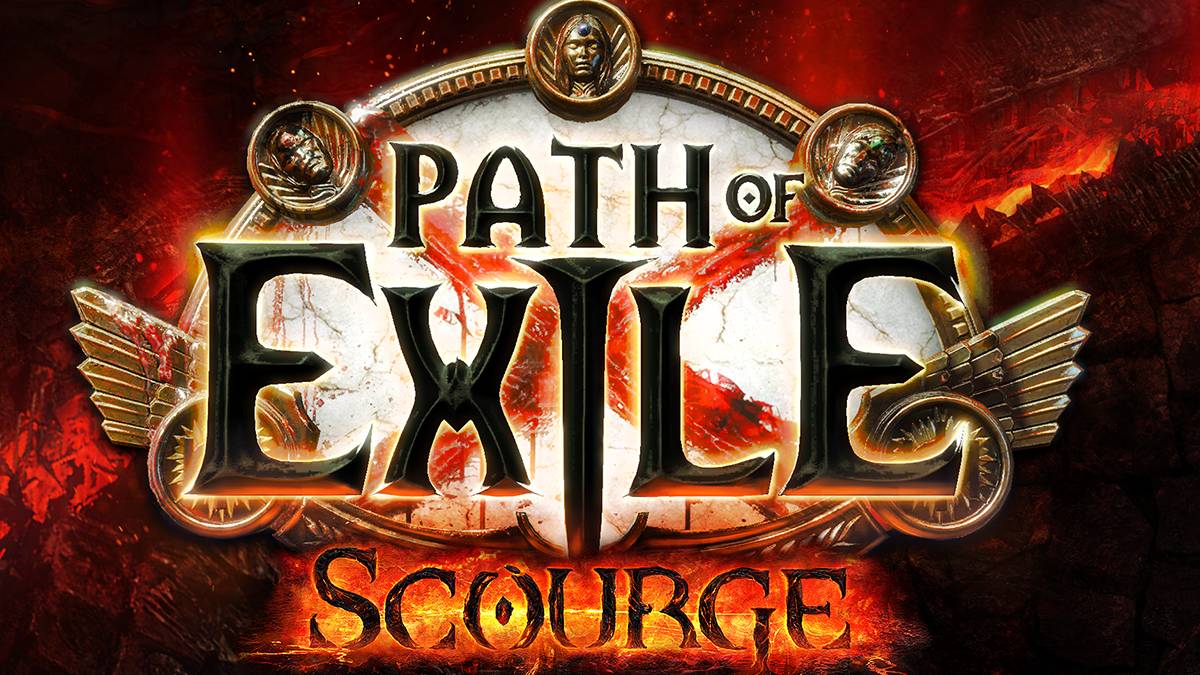 Path of Exile: Scourge developer Grinding Gear Games gave the game’s skill tree a rework and quality of life improvements. The studio also provided some new skill gems to play with, so we thought we’d give you the rundown.

All new link gems all carry the text: “Targets an allied player to apply a buff which links you to them for a duration.” and “If the target dies while linked, you will also die,” adding a bit of risk to the reward in party play.

Flame Link: The allied target deals additional fire damage based on your life, while linked. This skill cannot be triggered or used by Totems, Traps, or Mines.

Protective Link: The allied target copies your block chance and recovers life when they block, while linked. This skill cannot be triggered or used by Totems, Traps, or Mines.

Intuitive Link: The allied target hits can trigger your support spells, while linked. This skill cannot be triggered or used by Totems, Traps, or Mines.

Vampiric Link: The allied target gets recovery from your life leech instead of you, while linked. This skill cannot be triggered or used by Totems, Traps, or Mines.

Destructive Link: The allied target uses your main hand critical strike chance, while linked. This skill cannot be triggered or used by Totems, Traps, or Mines.

Soul Link: The allied target gets some damage mitigation from your Energy Shield, while linked. This skill cannot be triggered or used by Totems, Traps, or Mines. Build tanky characters with a focus on energy shields.

Poisonous Concoction: Throw an explosive bottle that deals unarmed attack damage in an area that has a chance to poison. Can consume charges of a Life flask to add more damage. Requires an empty main hand, and no off-hand weapon.

Run this for unarmed builds and the spell scales its damage based on how much life was consumed from flasks.

Temporal Rift: Reserves mana to apply a buff and leave afterimages of your recept past. Cast again to return to the oldest afterimage, teleporting to that location as well as resetting your Life, Mana, and Energy Shield to the values they had then.

Basically, turn into Tracer from Overwatch. This skill is invaluable in hardcore mode, where death is permanent. Useful for map exploration as it saves time.

Tornado: Creates a Tornado that hinders and repeatedly damages enemies around it. Your projectiles can collide with it to deal damage as if it was an enemy while it moves forward for a duration. It will then chase down enemies for a second duration, and reflect a portion of damage it took from your projectiles to them as additional damage.

Energy Blade: Grants a buff that transforms your equipped weapons into Swords formed from draining your maximum Energy Shield. Casting the spell again removes the buff. Requires a non-Bow weapon and cannot be triggered.

Stack all the energy shield that you can and have at it.

League starters like Toxic Rain Raider and Cold Snap/Vortex Occultist are still staples of the community, but these new gems can lead to some interesting late-game and repeat play-through builds. If you only play Standard, give the Scourge league a chance.