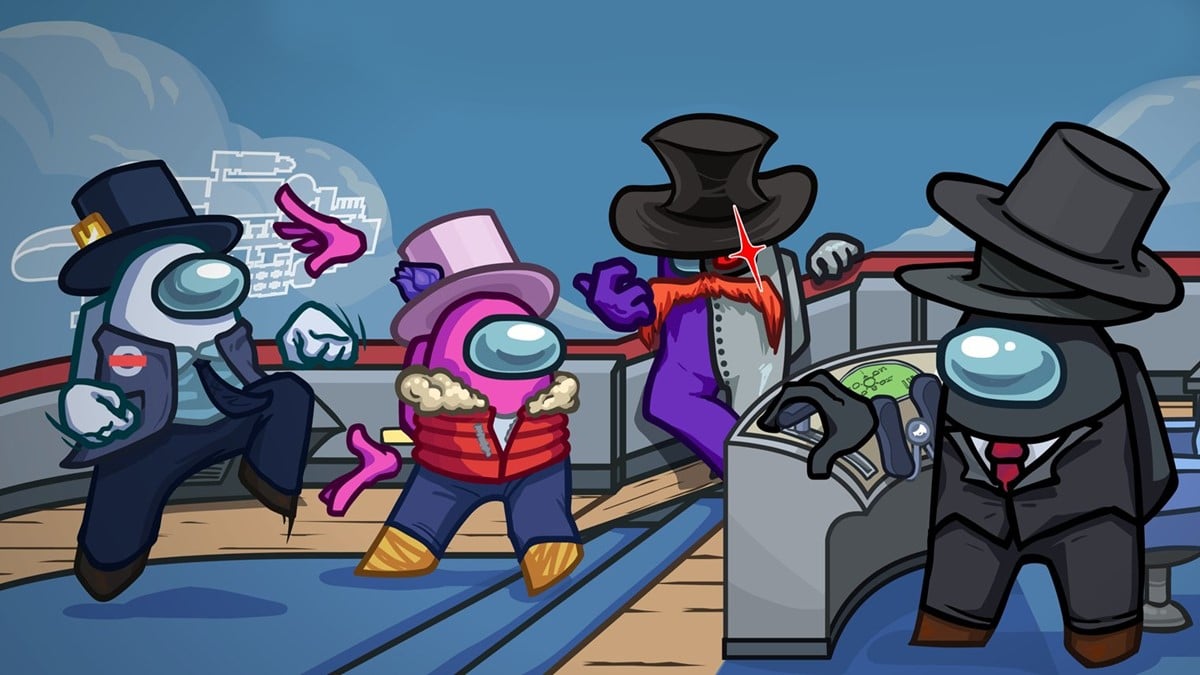 The Airship is the most anticipated Among Us update since launch, and the first major map-centric update since the game went viral. That said, there is more to the update than just a new map. There is also a plethora of new premium in-game cosmetics that you can purchase in a bundle. The Airship Skin Bundle is available on both mobile and PC, but not Nintendo Switch.

The bundle includes 13 new hats, 3 new skins as well as 1 unique kill animation. Let’s take a look at everything included in the Airship Skin Bundle.

The Airship Among Us update went live on March 31.