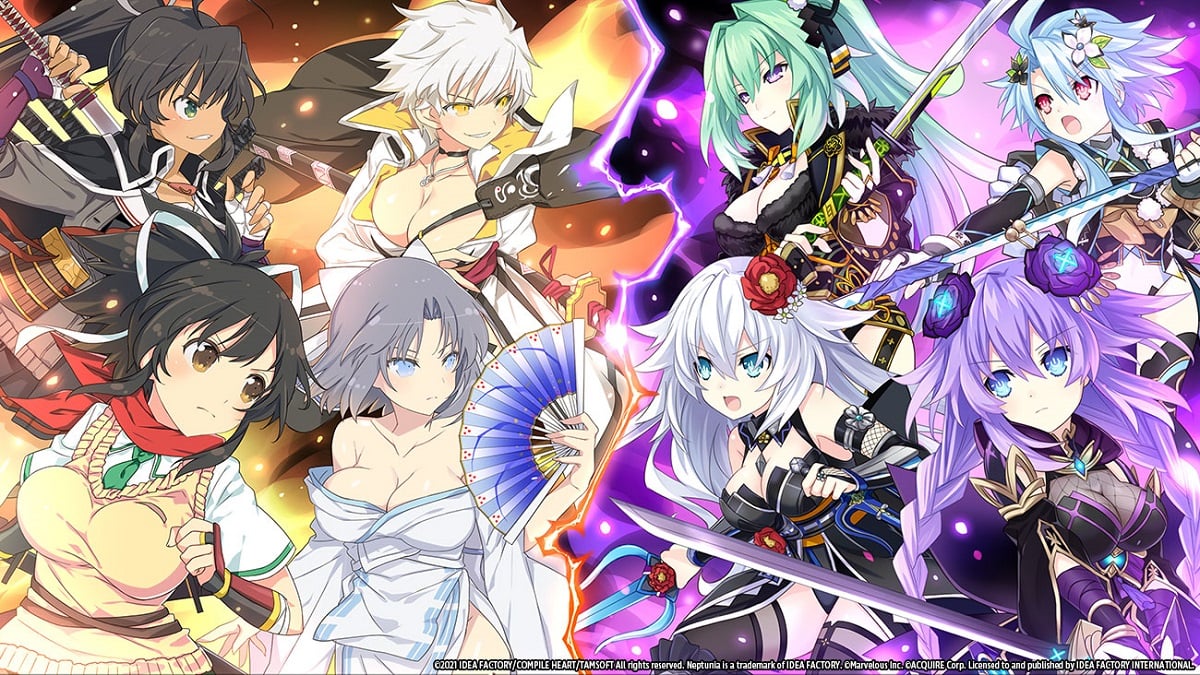 Neptunia x Senran Kagura: Ninja Wars hides all manner of goodies among treasure chests, and while there’s not much that is significant within the No More Inn level, these items will certainly help you in combat and save some currency along the way.

You can find eight chests within this Marveland inn town. Some are sneakily placed but most are fairly easy to scour for.

Chest #1 -As soon as you start the level, defeat the Legion Dogoos for experience and then turn left past the bridge to find a chest at the end of the pathway that has two Power Scrolls inside.

Chest #2 – After the second wooden bridge of the level, turn right. Take out the pestering Steeme Legion Soldiers and you’ll see a chest at the end of the path with two Scrolls of Arts.

Chest #3 – After passing a wooden gate, you’ll see a walled-off building with stairs that lead to a closed door. To the right of the house, run to the right corner to find a chest with two Provision Pills.

Chest #4 – Before you reach the stone tiles and the main street, turn left after going up a flight of stairs. You’ll see a restaurant-type building with white and red Japanese writing. There’s a chest to the left of it, which contains two Provision Pills.

Chest #5 -After a few sequenced encounters and unlocking Fuurinkazan Drive, you’ll find a chest at the end of the main street. It’s just before you go up some stairs to the right. Two Provision Pills await you.

Chest #6 – After going up a flight of stairs toward the castle after the long street, you’ll find a locked chest to the left of the second set of stairs. It is an entrance. You’ll need a Stealth Key to open it. Acquiring them can be a bit of a grind as they can either be dropped by enemies or can be bought for 3,500 of your hard-earned cash. You’ll find inside the chest a Handmade Paper Doll.

Chest #7 and #8 –  On the main street, look to the right and you’ll find a shrine. It was previously walled off during the story mission but after revisiting it, that red seal is now gone.

Once you go up to the building, you’ll see two chests; one to the left and right. The left chest has an Afterimage Talisman and needs to be unlocked with a Stealth Key. The eighth and final chest on the right includes Panacea.