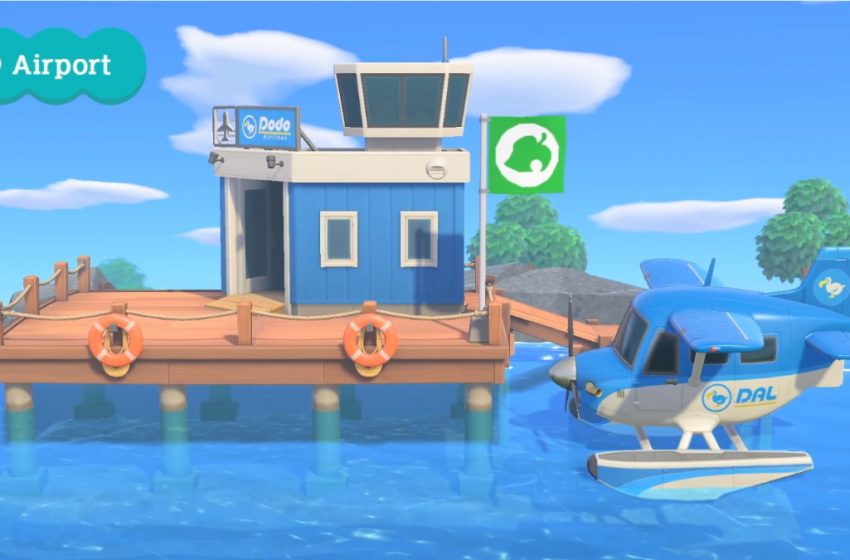 When you want to go beyond your residence in Animal Crossing: New Horizons and explore deserted islands, it’s a random pick of what you can potentially receive. Those random picks come from a variety of choices. What can you expect to obtain from these islands, and how many different ones are available to you in the game?

When you arrive at a fruit island, it should have a different type of fruit than your native residence. For example, if you started with pears, a fruit island should have one of the other fruits, such as apples, peaches, oranges, or cherries. If you arrive at an island that has yours on it, then you likely have come to a standard island, and you may not encounter too many unique things.

A flower island has the potential to contain hybrid flowers. Hybrid flowers are made using a combination of different standard flowers of the same species. For example, on your island, you may start with white, red, and yellow roses, but if you place them next to each and give them enough space, over time, they create a different combination of a flower. Rather than waiting, a flower island may already have this hybrid flower for you, and potentially from a flower, you don’t have at your residence.

You will be able to notice the island immediately by the circle of rocks in the center of it. These rocks should all have money inside of them, much like the money rock you find at your residence. Rather than just the one, this island contains several, along with several other bugs, flowers, and trees encircling the area. To get the most of these rocks, making sure to dig holes on either side of it to ensure you’re able to receive eight different items from each of the rocks.

Have you been searching for how other friends and players have been able to locate bamboo? A great way to find it is by landing on a bamboo island. They should have a variety of bamboo shoots on it, although it does like any springs or rivers for you to obtain fish from, which might be a good changeup if you’ve been searching for bamboo. Make sure to harvest as much as you can to bring back to your residence to plant and grow.

Many have crowned this as being one of the rarest and coveted islands to have spawn in New Horizons. You’ll know you’ve arrived at this type of island because it will be crawling with Tarantulas, a quick and destructive aracanid that can stun you if it catches you before you catch it. When arriving on this island, you want to try and leave with as many of them as possible because they are worth 8,000 Bells each.

You may encounter this without first knowing it because it looks like a traditional island. But when you try to go fishing you, anything you pull out of the waters will turn out to be trash. It won’t matter what area you visit and how much bait you use, you will always pluck trash out of the water. You might be able to find a variety of different DIY recipes, but it can be a bit frustrating if you were hoping to catch some notable fish.

This island works precisely the opposite of a Trash Island. Instead of only catching trash, this island ensures you almost always catch a four plus-sized fish or notably rare ones you may have struggled to add to your collection. The island also likely has hybrid flowers, so if you believe you found a Flower island, you should spend some time fishing to see if you can catch any rare fish during your visit.

Supposedly, there is another bug-infested island that works similarly to the Tarantula one, except it focuses on Scorpions. While mentioned on Reddit and other locations by players, there’s no exact confirmation because it’s a summertime island. Once the summer arrives and we have more details about this island, we’ll update this guide to share more information.