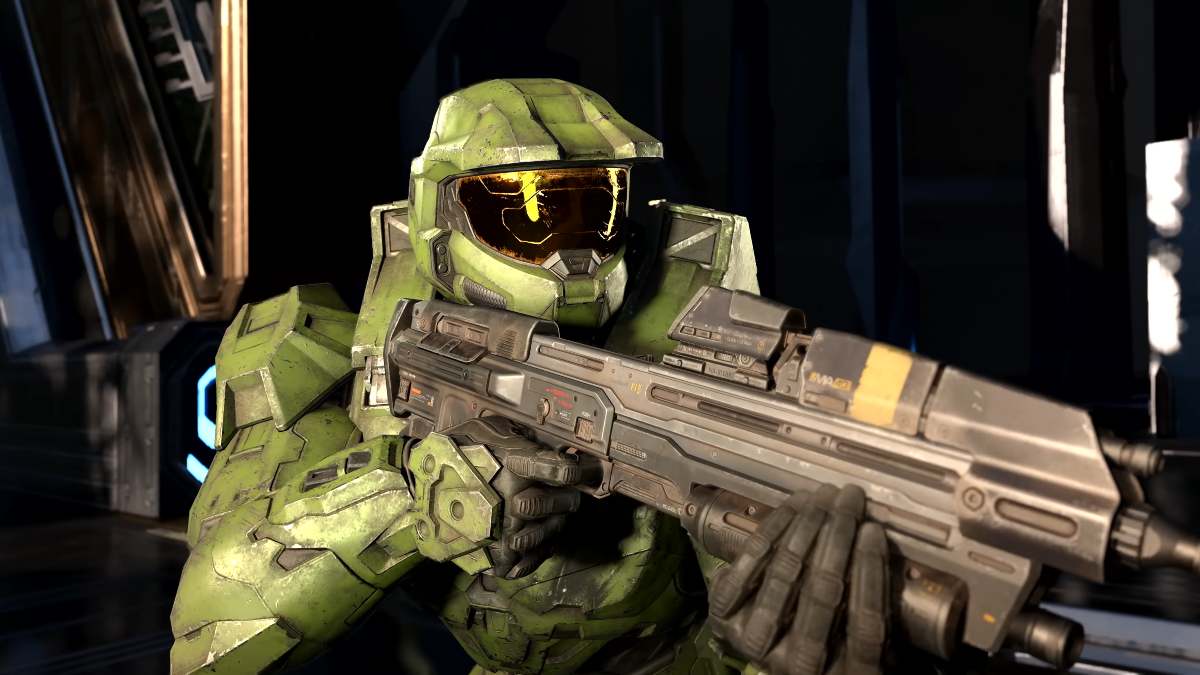 Master Chief is a Spartan-II, and canonically, that means his physical abilities are far more enhanced than those possessed by the Spartan-IVs featured in the multiplayer. Appropriately, Chief can do things in the campaign the multiplayer Spartans cannot, such as permanently enhancing his shield’s strength, or upgrading his various abilities.

By finding Spartan Cores scattered around Halo Infinite’s setting of Zeta Halo, you can upgrade Chief’s various abilities to make him even more a force to be reckoned with than the hulking Spartan already was to begin with. Here is every upgrade you can acquire in Halo Infinite’s campaign, alongside how much cost.

This ability lets you launch a grappling hook that can be used to pull yourself towards enemies or surfaces. You can also use it to swing across gaps or pull pieces of equipment, such as fusion coils or weapons, towards you. Its upgrades make it an effective tool for stunning enemies.

You don’t have to do anything to activate this ability; pouring points into this upgrade path simply increases the strength of Master Chief’s shield. This is a must if you’re planning on tackling the game on higher difficulties.

This piece of equipment lets you fire off a projectile that scans for enemies. Any enemies caught in its radius will be visible to you. These upgrades enhance its detection abilities.

This ability lets you deploy an energy shield to take cover behind. It can come in handy when cover is lacking. Many of the Drop Wall upgrades strengthen the shield’s strength.

You can use the thruster to quickly propel yourself in one direction. It can be used to quickly dodge attacks, or to increase the height/length of your jumps. Upgrades here enhance its evasive properties.