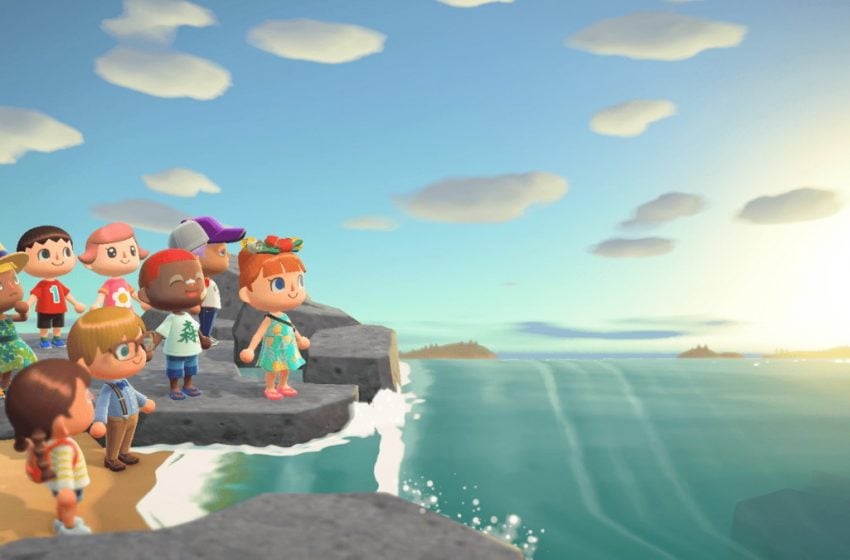 In Animal Crossing: New Horizons, summer is the season to be outside, to swim in the sea, and bask in the sun. It’s also the time to catch some bugs. Throughout the summer, there will be a Bug Off held every fourth Saturday of the month, on the following dates for the Northern Hemisphere:

What is a Bug Off?

The Bug Off is a competition to catch the most bugs you can within a three-minute span. There is no need to worry about the quality of the bug for this event—you will be awarded points based solely on the number of bugs you catch. Check around flowers and any trash you might have left behind to catch some quickly. Each bug is worth one point with a two point bonus if you catch three or more bugs. There are further bonuses if you play a Bug Off with friends:

How to join a Bug Off

First, it’s worth noting you’ll only have access to the Bug Off if you’ve upgraded your island’s resident services. So long as you have done so, Flick will show up on the fourth Saturday of the month and will host the event from 9am to 6pm. To join the fun, talk to Flick (he will be hanging around outside Resident Services). The first Bug Off is free, but after that it will cost you 500 Bells each time you play.

How to get rewards

You will receive trophies once you hit these milestones: 100 points, 200 points, and 300 points. Points can also be cashed in with Flick for these pieces of bug-themed furniture:

By trading in 10 points, Flick will randomly give you one of the above rewards. He’ll stick around on your island after the Bug Off ends until 8pm and will sometimes visit throughout the week as well. If you’re trying to get all the insect-related paraphernalia, it’s going to take some work, but it’s worth it for all those bug-lovers out there.