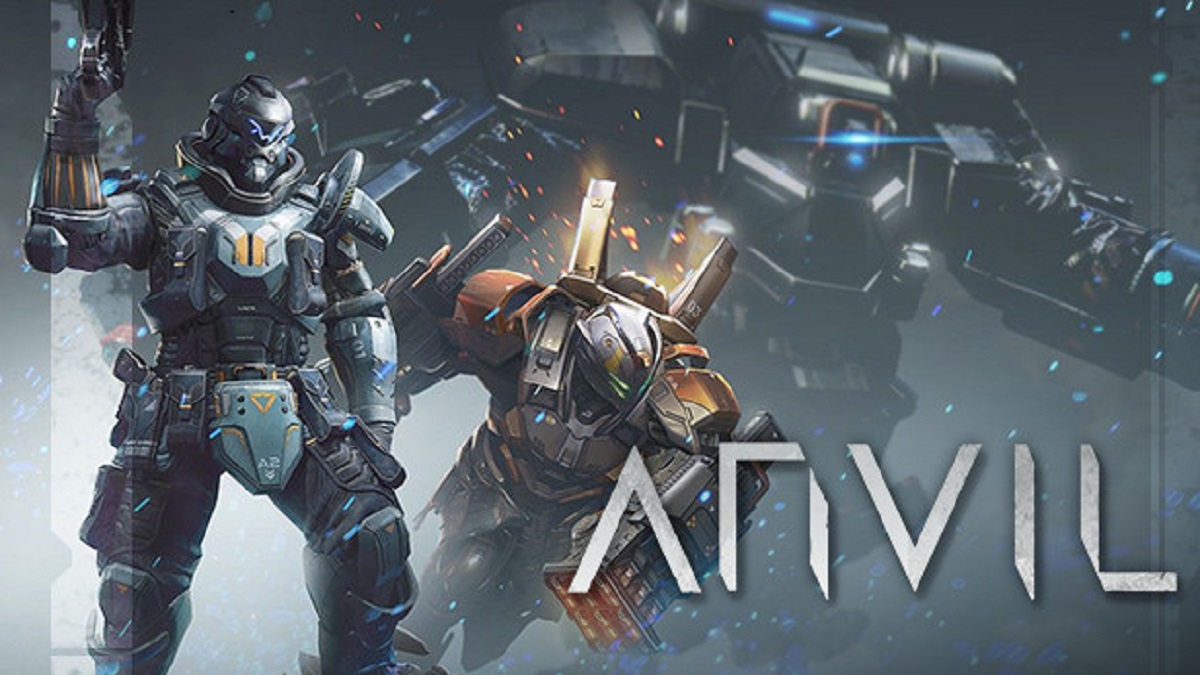 Anvil is an action rogue game featuring top-down shooter gameplay. In Anvil, you’ll play as a Vault Breaker in the quest for extraterrestrial relics known as “Vaults” and fight against ruthless monsters. The game can rapidly become overwhelming for many players, so having codes to help you receive free rewards is always beneficial.

How to redeem Anvil coupon codes

To redeem coupon codes in Anvil, follow the below steps:

As of now, only one code is known to be working in Anvil. Furthermore, the validity of the code is unknown, but expect it to last for a while.

Vault Points are the in-game currency for Anvil. Vault Points will be required everywhere, from purchasing new weapons to unlocking a Toy Soldier. Additionally, they are also used for unlocking new Breakers or altering the Skill Tree. Although Vault Points can be bought using real money, it’s always better to wait for free coupon codes, as they come often.