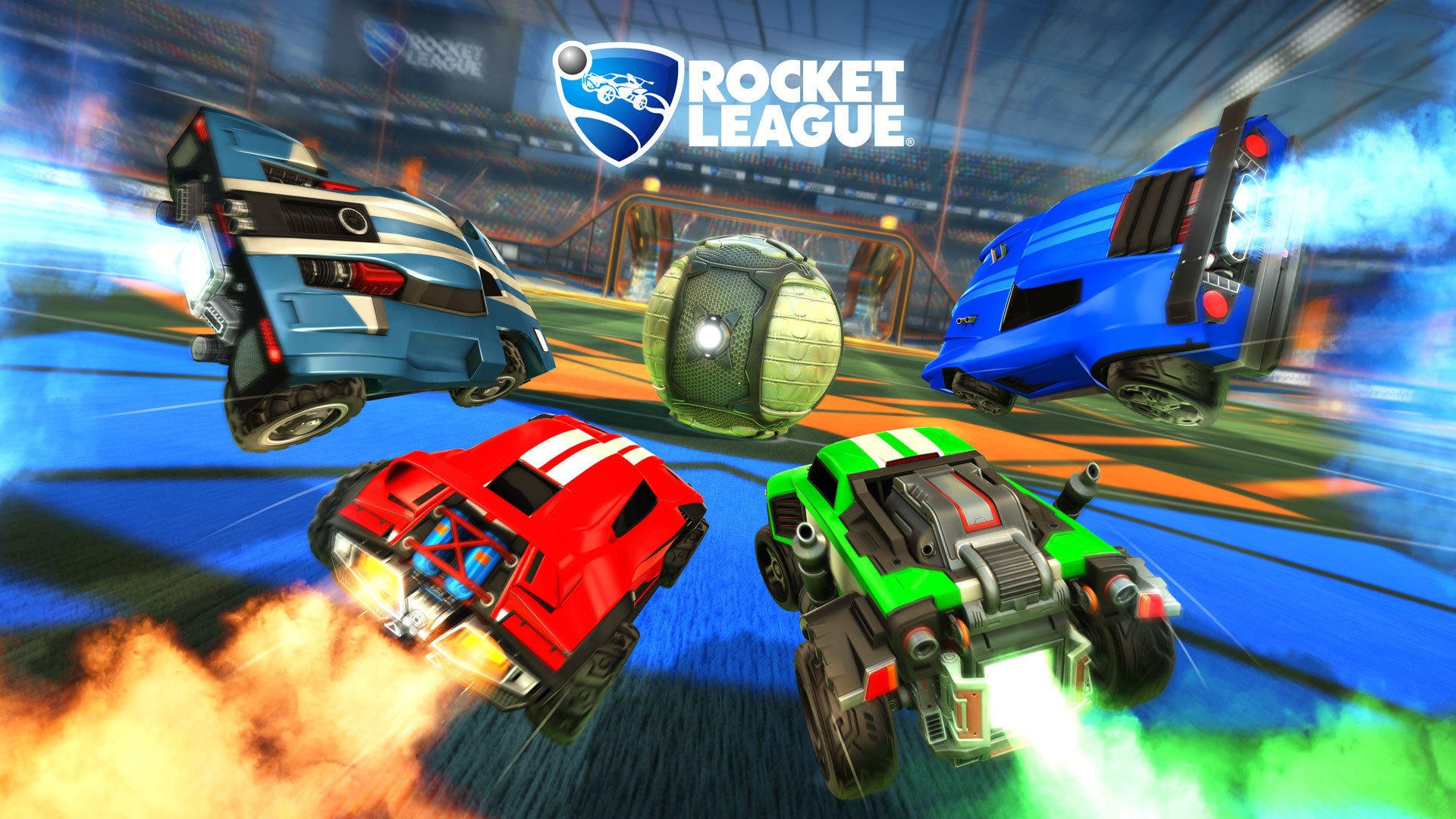 Update 1: Psyonix has issued a statement stating that “Epic Account logins, Epic Friends functionality, and Account Linking are still experiencing intermittent issues.” Some players are able to login while others are not able to see their friends in-game. It is still working on the issue.

Psyonix released a major update for Rocket League today just before the game becomes free to play on all platforms. The update adds Epic Games linking to the game, meaning players will now need to access the game via their Epic Games account. This also means that the progression will be carried over across platforms.

As soon as the update landed, players were unable to play the game because of server issues. While clicking on the option to link their account with Epic Games, users get an error stating, “Having problems communicating with Online Services. Please try again in a few minutes.”

Psyonix has confirmed the issue and issued a statement on Twitter that they are working on a fix. As of this writing, the issue is still lingering, so waiting until it is fixed is the best bet.

Considering the fact that this is a major overhaul in the game’s progression and account system, these issues are likely to occur in the beginning. It is expected that the issue will be resolved at the earliest.