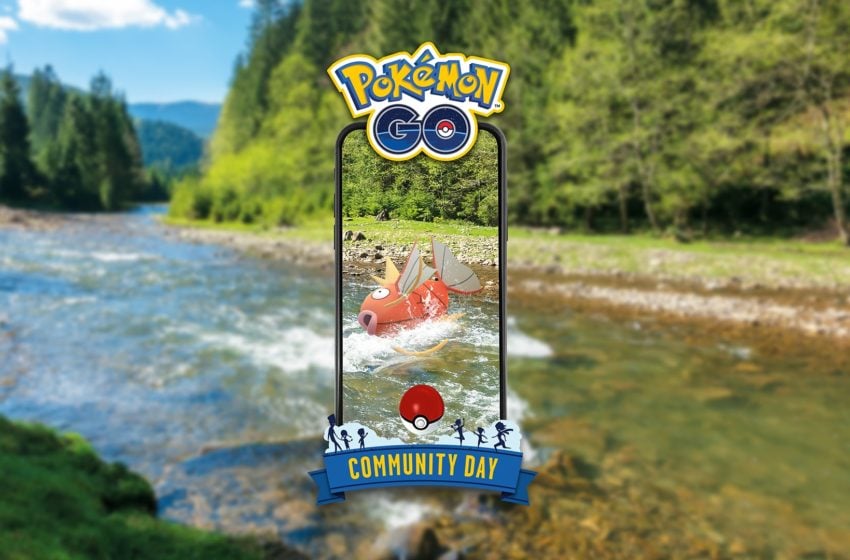 It’s no doubt that this useless floppy fish is a fan favorite with a fierce evolution. That’s right, the next Community Day in Pokemon Go is all about Magikarp.

Magikarp is one of the few Pokémon in the game that has already had smaller bursts of shiny availability as the first shiny in the game, and if you catch a lot of Magikarp, you may already have a golden Magikarp or a red Gyarados. For everyone else, however, now is the time to get your hands on this gorgeous shiny Pokémon.

Magikarp community day will be on Aug. 8, earlier in the month than many, and will feature a few different perks:

Many avid players are disappointed that a shiny Pokémon that has already been available in the game for a long time is the star of a Community Day, but we’re sure casual players couldn’t be more excited for a chance to get one of the most popular shiny Pokémon in the franchise.