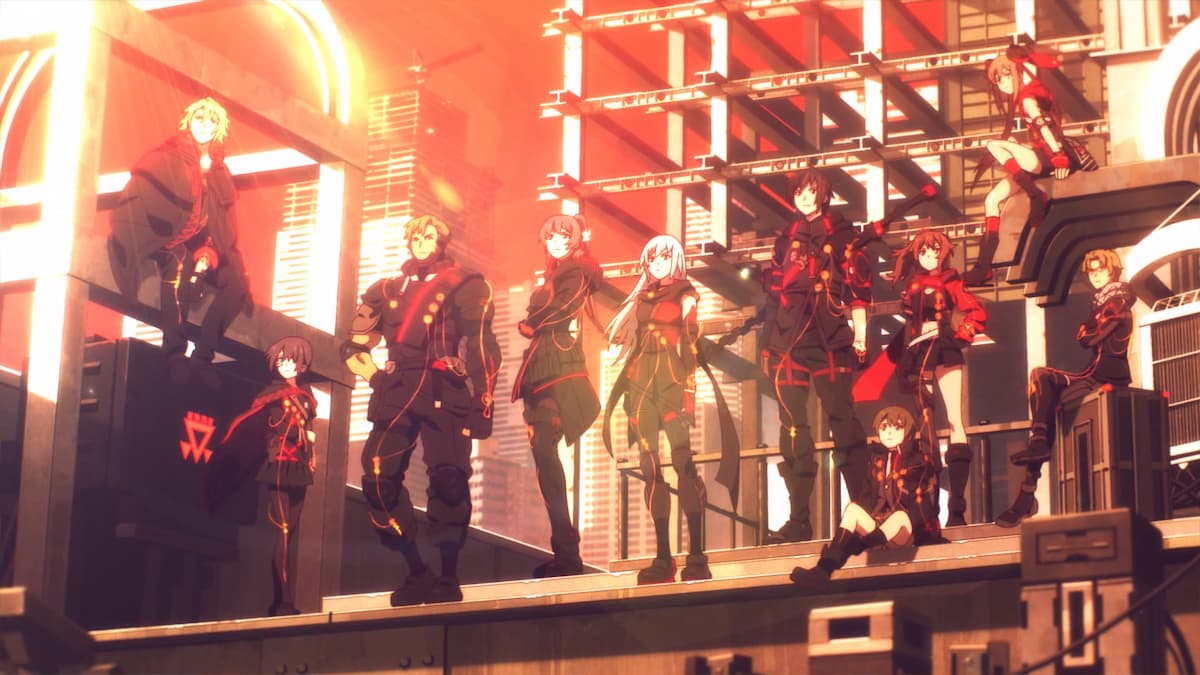 There is a lot of combat in Scarlet Nexus, so the most abilities you have, the most options you will have when it comes to fighting. Being able to chain together fluid combos, counter enemies, and really take advantage of your characters will make the game far more enjoyable.

In this guide, we will run through some of the best abilities to unlock early in Scarlet Nexus. To unlock abilities, you will need to play through the campaign and earn Brain Points. These can then be spent in the Brain Map menu. You need to unlock connected nodes, and cannot jump nodes, so keep that in mind when choosing what to unlock.

The very first move you should get is Double Jump. The most basic reason for this is that being able to double jump has become ingrained in the vast majority of gamers. Secondly, it is a great way to get out of stick situations in combat, or explore the world of Scarlet Nexus.

The perfect follow up to the Double Jump ability, aerial dash lets you use your dash ability while airborne. This means you can combine it with Double Jump to travel pretty long distances, and the increased mobility in combat is a major bonus when it comes to dodging attacks.

Power Up and Attack Up

Any Power Up and Attack Up nodes are a good idea, as they allow you to output more damage with abilities or your weapons, which is always a good thing. They also provide percentage increases, meaning that will hold their value through the campaign.

Plug-In Slots allow you to use Plug-Ins that boost your character’s stats in various ways. These are essentially to quickly growing your power curve, and you should grab them all when you can.

Being able to use a teammate’s ability is extremely helpful, so you can imagine that being able to use more than one at a time is even more helpful. Why not benefit from improved abilities to withstand and inflict more damage at the same time?

Your Psy Gauge dictates how often you can spam your abilities, and you probably want to do be able to do that as much as possible. This will increase your energy pool, allowing you to cast more often.

Rebound will allow you to hope straight back up after getting knocked down by enemies, which is essential in many fights. It might seem like a low-return investment, but this one can be a huge lifesaver.