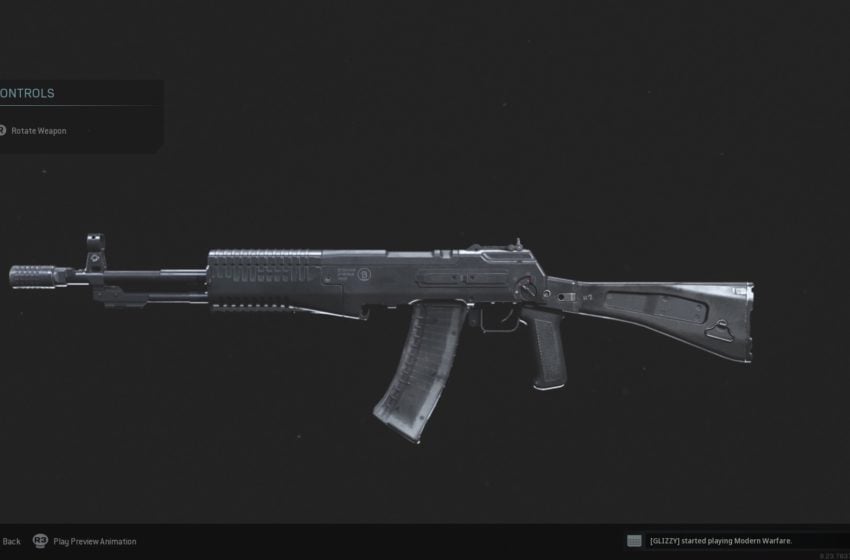 As if you haven’t already been terrorized by enough thorough Assault Rifles, Modern Warfare and Warzone Season 5 brought what is already being championed as the best of its class. The AN-94 is a unique one, with it featuring a hyperburst – every initial shot made is a 2-round burst. On top of that, the AR’s stats are the most balanced we have seen since the M13. So, if you’re going to get destroyed by players with this superior weapon, why not fight fire with fire, utilizing the gun to its full potential in Modern Warfare and Warzone.

Best AN-94 loadout in Modern Warfare

Like another AR in traditional multiplayer, the AN-94 can work well at all ranges. Although, with the ISO’s debut, expect many to try and rush your position. The best answer to this to ensure the AN-94’s mobility is the equivalent of an SMG’s. Don’t worry when it comes to damage. Currently, with what is popular, the AN-94 is likely always the most damaging automatic on the field. We advise that you can find the most success through mid-range higher ground positioning.

Best AN-94 loadout in Warzone

Of course, Warzone is best played with friends, so you don’t need to be the one to rush opponents. Instead, focus on being defensive-minded, channeling the best of the AN-94’s medium to long-range shots. In sum, this loadout sacrifices your previous mobility for what is possibly the most accurate gun in the game. This is another case where Warzone players are welcome to try the Modern Warfare loadout, as this could be a dramatic alter to their play-style.

Heartbeat Sensors reign supreme when choosing a tactical. However, gas grenades for medium-range guns tend to help when wanting to slow and catch up to enemies. Any lethal can work here, but don’t be afraid to always rely on your good ole’ frag grenades.