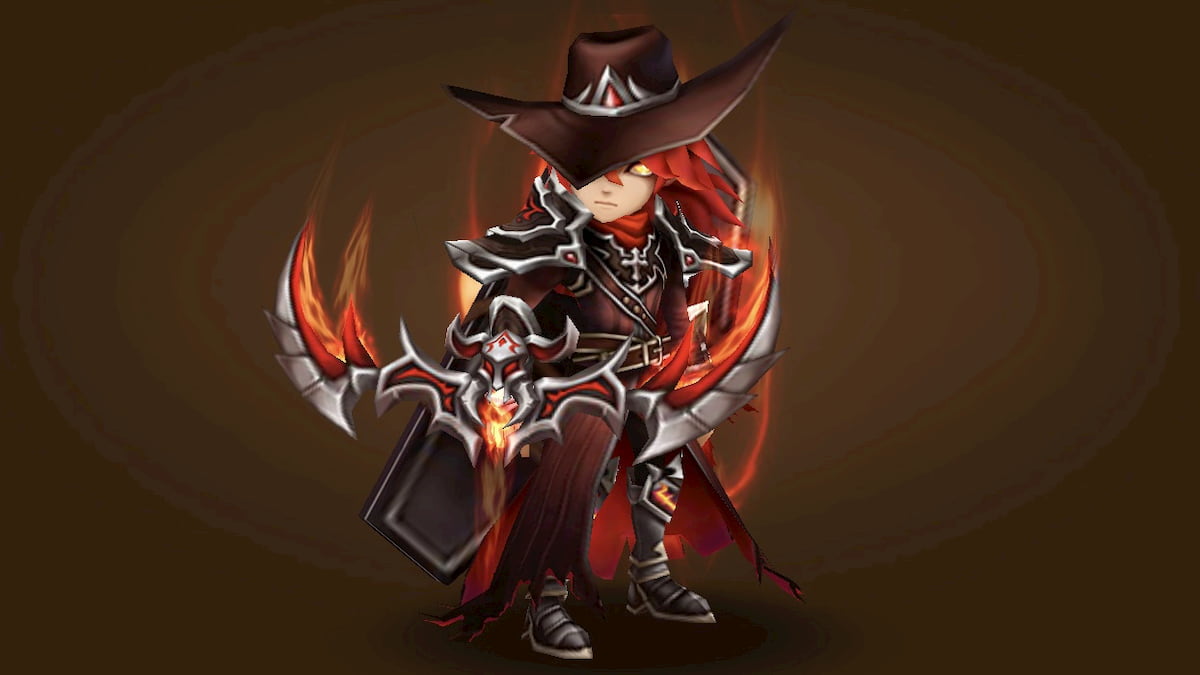 A moderately common pull that many Summoners War players will eventually obtain is one of the five elemental Bounty Hunters. Starting as three-star Attack characters, each makes for great investments when steadily being powered up, as their speed increases by 15 when awakened. However, even if they are all relatively easy to collect, some undoubtedly standout from the rest.

Just because Jamie is last on this list, it doesn’t mean you should groan if you pull him. The monster is great support for stronger allies. This is especially true when seeing that his Ready for Charge ability relieves all effects of teammates and increases their Attack stat for three turns. The only problematic stat is his HP, likely making him the first to leave the battlefield.

Although Roger has been nerfed repeatedly, the character is highly effective against water-types and has a Leader skill which gifts all allies with 26% more accuracy. If used, we recommend you level him up to upgrade the attack, Trigger Happy. The move hits four random enemies, increases in damage rate when upgraded, and increases ally Attack bars by 25%.

Light-type Walkers is probably a monster you’ve seen a fair bit in guild battles. That is because users typically spam Arrow of Purification, a move that fully resets an enemy’s skill cool downtime. If you also plan to have a team of light monsters, Walkers makes for a solid lead, adding 23% Attack Speed. To ensure these effects work, you will have to use runes to boost his accuracy.

Defensively-speaking, Wayne may be the best option, though it isn’t the reason for his popularity. It is due to his Chain Fire ability giving you a 30% chance of attacking consecutively (up to 10 ten times). The rate does skyrocket to 50% when the enemy has higher HP; thus Wayne proves his value during last stage boss battles.

Fire-type Randy is the hot ticket item when searching for a Bounty Hunter. His Attack stat may be the weakest of the bunch, but this top-notch character provides an increase to the Attack Speed, Critical Rate, and Defense of he and all allies due to his Leader Skill and Ready to Snipe move. Oh, and he also has Wayne’s overpowered Fire Chain move. So, as long as you bolster the Attack stat with runes, Randy is worth trying out.